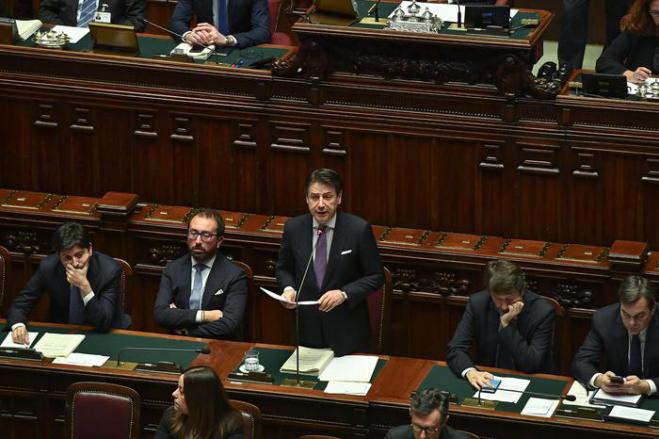 The agenda of the European Union Summit, which begins tomorrow in Brussels, was cited by Italian Prime Minister Giuseppe Conte during his speech this morning in the Parliament of Rome, in which he noted Turkey's destabilizing role in the eastern Mediterranean.

The issue, which the European Councils of last June and October have already dealt with (but also the March and June 2018 meetings), comes back to the fore - and not just because Ankara is involved in the Cyprus EEZ. Italy, of course, continues to agree with European support for Cyprus - and as a consequence of the two memorandums that, as we know, were signed by Turkey with the government of the Libyan National Accord in the fields of security and demarcation of their respective EEZs, last year. days. It is important for the European Council to reaffirm its support for the EU Member States that are in the waters of the eastern Mediterranean, as well as a reference to full respect for international law. "

"It is also very important that the aforementioned messages do not turn into a consensus to slow down Libya's stabilization process and to an unlimited postponement of the Berlin Summit, which enjoys Italy's support," Mr Conte added.