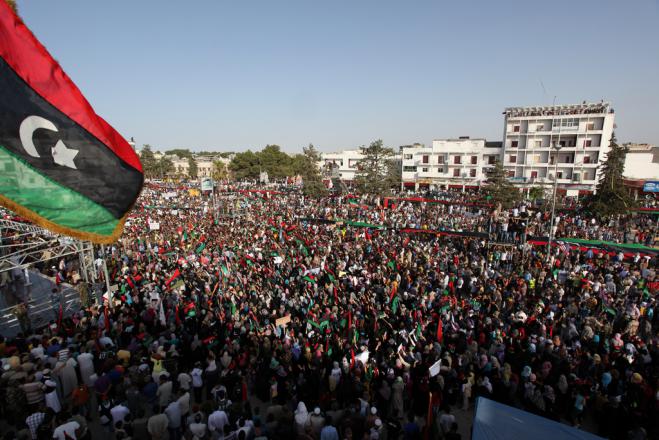 Ankara will send troops to Libya if the internationally recognized Government of National Accord (GNA) headed by Fayez al-Sarraj requests it, Turkish President Recep Tayyip Erdogan said. Such a scenario sets the stage for a potential conflict with Russia, who feels politically closer to commander of the Libyan Army (LNA) Field Marshal Khalifa Haftar, Nezavisimaya Gazeta wrote.

On November 8, the Turkish authorities and the GNA signed a defense cooperation agreement, which paves the way for Ankara’s assistance in training troops loyal to the GNA and efforts to boost military ties between the parties. Meanwhile, the LNA continues its offensive towards the GNA’s capital of Tripoli, which was launched in the spring.

Russia talks about having an arm’s length between the parties to the Libyan conflict but the Turkish president’s statement once again makes it clear that Moscow is deeply involved in the crisis.

"Assuming that Russian troops are present in Libya - though it is still a question for debate - the possibility of a confrontation does exist," Middle East and North Africa Director at the Moscow Policy Group Yury Barmin told the paper, commenting on Libya’s place in Russia-Turkey relations.

The expert pointed out that "no matter how many troops are sent to Libya, they don’t engage in military activities." "The fighting in Libya is different from that in Syria. This is the way military activities take place there: attacks are carried out by drones or aircraft in order to create chaos and allow the party that owns those drones and aircraft to seize an area," he explained.

This is why troops don’t have a crucial role in the Libyan conflict, Barmin pointed out.