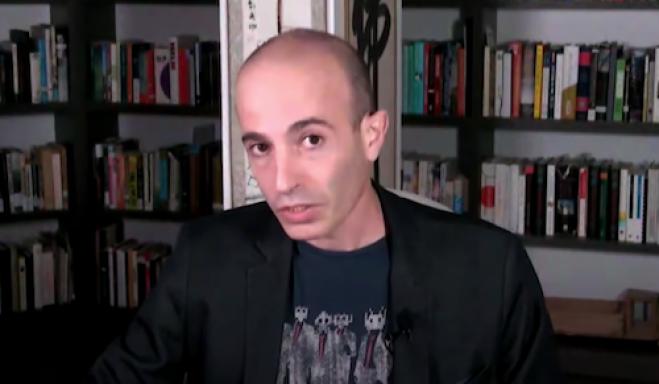 Yuval Noah Harari, an Israeli historian and author, said he would rather have Greece a global leader amid the Covid-19 crsis than the US, in an talk on James Corden’s “The Late Nigh Show”.

James Corden connects with historian, philosopher and author Yuval Noah Harari for a video chat and the two talk about the potential society-shifting impact of COVID-19 on an international, national and institutional level. And Yuval describes why humankind must be vigilant of how technology could ultimately strip everyone of any form of privacy.

During their talk, the issue of a void in global leadership in the midst of the coronavirus crisis came up. James Corden asked the Israeli professor which global leaders he thought we should loo to to guide humanity through the current crisis. After claiming that nobody was taking on the task of leading and taking global responsibility, Harari said “The US had basically abdicated its role as global leader”, going on to add “Greece is doing an amazing job in containing this epidemic. If I had to choose, say between Greece and the United States, who should be leading the world now, giving us a plan of action, I would definitely choose Greece”

Yuval Noah Harari is an Israeli historian and a professor in the Department of History at the Hebrew University of Jerusalem. He is the author of the popular science bestsellers Sapiens: A Brief History of Humankind, Homo Deus: A Brief History of Tomorrow, and 21 Lessons for the 21st Century.