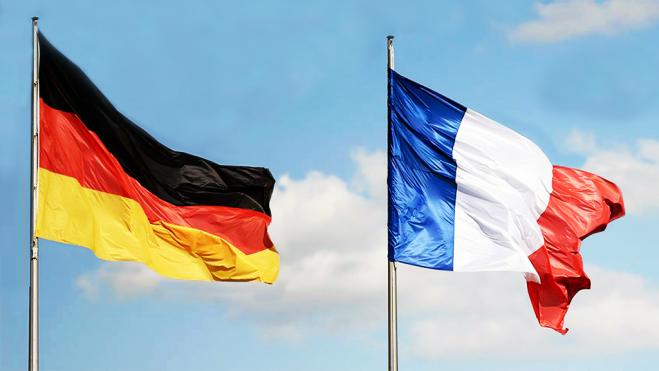 France and Germany today accused Turkey of continuing to challenge the European Union with its actions in the Eastern Mediterranean and gave it a week to clarify its positions.

"It is clear to us that Turkey is constantly taking provocative actions which are unacceptable," French Foreign Minister Jean-Yves Le Drian told a joint news conference with his German and Polish counterparts. He added that the ball is in Ankara's court, but the European Union is ready to change the balance of power if Turkey does not return to dialogue.

"It's twice that the expected talks did not take place and we do not know when they will take place," he said. "We have to wait to see if there is progress in a week and then we will see what attitude the EU should adopt."

Lendrian criticized Turkey for its role in the Nagorno-Karabakh conflict, in which it supports Azerbaijan against Armenians of Armenian descent. "There will be no military victory in this matter, so the ceasefire must be implemented," he said. "What we can see today is that the only country that does not call for a ceasefire is Turkey, and that is detrimental."