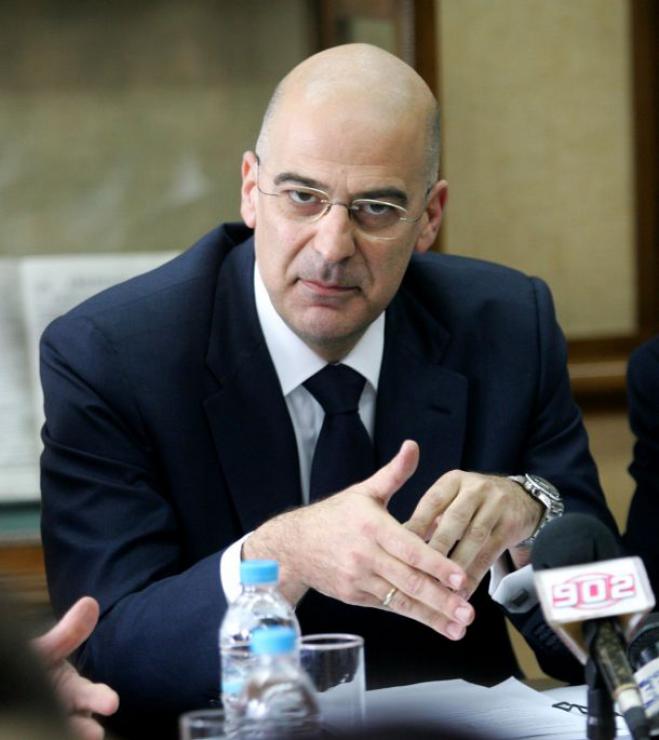 Greek Foreign Affairs Minister Nikos Dendias on Monday referred directly to an “absolute need” for greater regional cooperation between Greece, Israel and Cyprus, during his comments in a video-conference with his Cypriot and Israeli counterparts, Ioannis Kasoulides and Yair Lapid, respectively, but also with the very high-profile participation of US Secretary of State Antony Blinken.

The latest contacts come within the framework of the ‘3+1’ initiative.

In a joint statement, the ministers reaffirmed their commitment to promoting peace, security and prosperity in the eastern Mediterranean, as well as continued economic cooperation and in the sectors of civil protection and climate change.

Dendias also cited the proposed gas and electricity connections between Greece, Cyprus and Israel through the EastMed pipeline, in addition to the proposed EuroAsia Interconnector that eyes the connection of the Egyptian grid with Greece.

The next meeting will be held in Washington, Greece or even Cyprus, before year’s end.

The four countries’ top diplomats also pointed to their cooperation in dealing with terrorism, with a categorical condemnation issued over the terrorist attack in the Israeli city of Elad on May 5.

In a statement, Dendias underlined the need to boost cooperation among the 3+1 after Russia’s invasion of Ukraine.

Finally, in touching on the timely issue of energy security, Dendias referred to a new floating LNG unit off the northeast port city of Alexandroupolis.