The creation of a psychological support platform for women and children who experienced the horrors of the war in Ukraine was discussed at a working breakfast on Wednesday in Madrid by the wife of the Greek Prime Minister, Mareva Grabovski-Mitsotakis, Jill Biden, the wife of the American president, and Anik Penders, the wife of Prime Minister of Belgium, Alexander De Croix.

During the morning work, on the sidelines of the NATO Leaders' Summit, the difficult situation women and girls in Ukraine have found themselves in as a result of Russia's invasion was discussed, and it was decided to create a mental health platform for their psychological support, which will operate under the auspices of the United Nations, with the participation of volunteers.

Mental health services will be provided to women and children who have either witnessed war crimes, or experienced the horrors of war invasion and atrocities such as rape, or have remained for more than three months due to the war within their homes and are in need of psychological support.

Through the mental health platform, professional volunteers with the support of the UN will be able to help women and children both inside Ukraine and in migrant camps set up in neighboring countries. 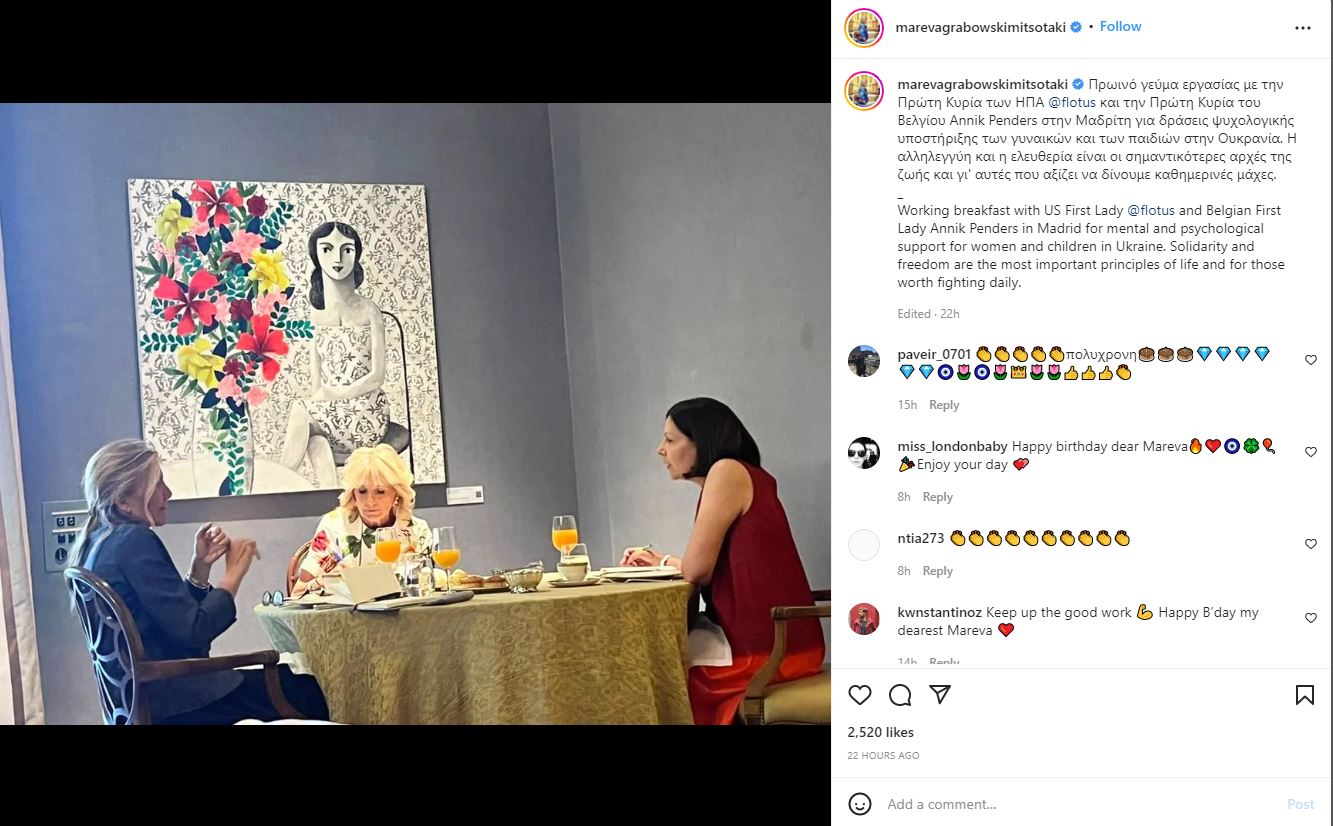