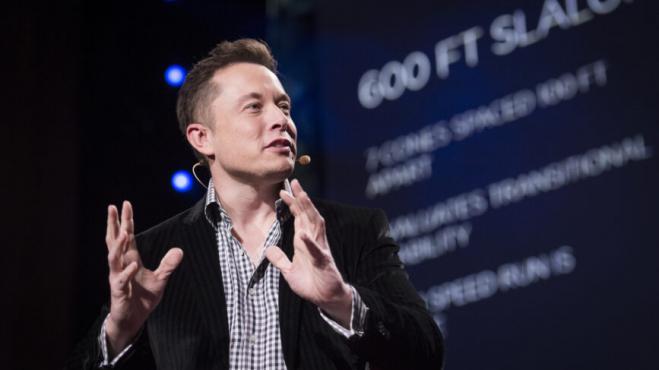 A post by the world’s richest man Elon Musk this morning used a Greek word: διαλεκτική – dialectic. And it stirred up a storm on twitter

The… mysterious post generated more than 6,000 messages on his official profile as, apparently, there are many question marks about the meaning hidden behind the choice of this particular word by Musk. 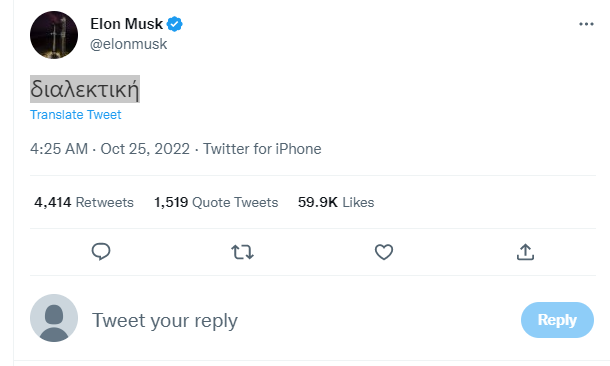 However, although we doubt that most people understood what he wanted to say, the tweet has over 3,300 retweets and over 38,000 likes.What are dialectics?

For the record, the word dialectic comes from the Greek word διαλεγομαι, which means to hold a debate.

In ancient times dialectics meant the art of arriving at the truth through the conflict of opposing views.

This term from ancient times refers specifically to logical questioning, i.e. the original art of “arguing” with questions and then answers. It is said that the first to create and practice this art was Zeno the Eleatic, which was later developed by Plato.