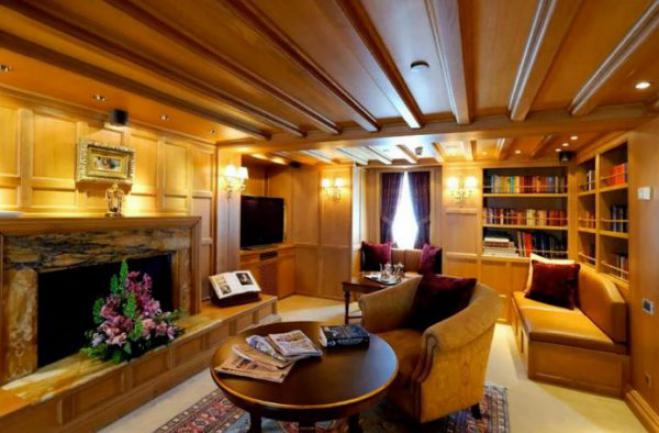 The historic "Christina O", the beautiful yacht of Aristotle Onassis passed through the Corinth Canal.

She was built in 1943 as the frigate Stormont (pennant K327) and originally belonged to the Canadian Navy. During the Second World War she was used as an escort vessel for convoys to transport war material to the Allied forces, taking part in the Battle of the Atlantic and Invasion of Normandy.

After the end of World War II she was one of the many surplus ships.

Also read: Ships from 45 countries passed through the Corinth Canal

How it came into the hands of Aristotle Onassis

So in 1954 Aristotle Onassis bought the "home" he loved most of all, the yacht "Christina", at the price of 34,000 dollars and then spent 4 million US dollars to transform it into a luxurious ultra-modern yacht.

The yacht's library was filled with works by Greek classical authors, the bar stools were covered in white whale skin, while the bottom of the pool could rise to deck level and become a dance floor, decorated with mosaics resembling a famous mosaic .

The majestic yacht can accommodate 66 people (plus a further 35 crew) in its 18 staterooms, while it has a presidential suite, a helipad, a library, a gym, a spa, a bar, a beauty center and a children's playground.

It is now owned by a yacht charter company and is chartered by the week for a hefty price tag of around €470,000 per week. 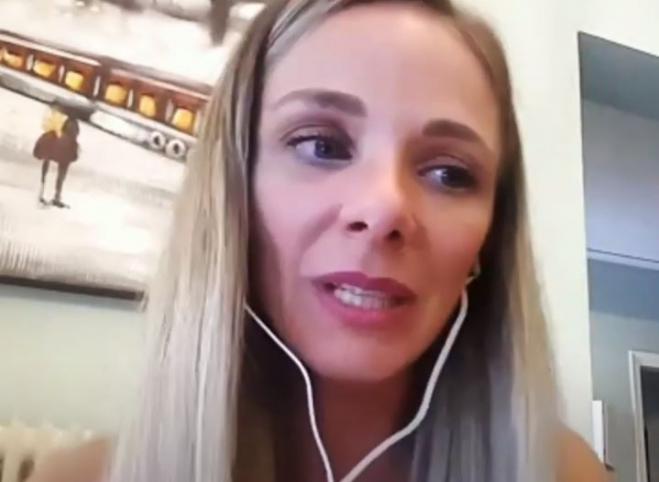 After a stunning performance, Antigoni Drisbioti was crowned European Champion in the 35 km race walking event, with the 38-year-old champion giving Greece its first gold medal in the event.

Prime Minister Kyriakos Mitsotakis, who visited the island of Tinos for the celebration of the Assumption of the Virgin, sent on Monday a message of unity. 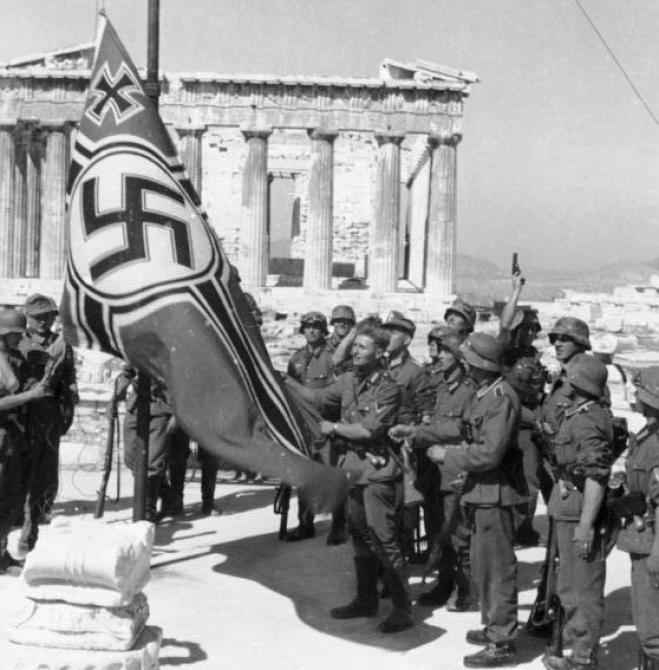 The former President of the Republic and Honorary Professor of the Law School of the National and Kapodistrian University of Athens, Prokopis Pavlopoulos, referred to Greece’s demands for restitution for the forced “loan” to occupation forces and reparations for the crimes of Nazi atrocities.