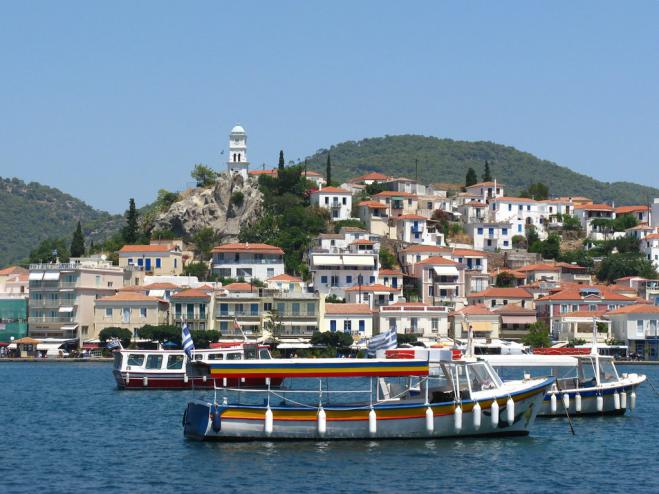 The new increase in the number of coronavirus cases, which reached record levels yesterday, has caused intense concern and apprehension in view of August 15th.

Mass gatherings at bars, weddings, and outbreaks in hospitals and camps, along with the relaxation shown by young people, have been an "explosive cocktail" in recent weeks that has alerted the government and epidemiologists.

Concern about cases in young people

What scientists are focusing on is the significant reduction in the average age of patients. In recent weeks, according to EODY, more and more cases are appearing in people under 40, something that the professor of Infectious Diseases and Pathology of the University of Patras, Charalambos Gogos, also stood by. Mr. Gogos, after emphasizing duringthe Mega news bulletin that the country "is in a strong outbreak of the pandemic", called on young people to "protect themselves and those around them, as they are not invulnerable to the virus", while described as "funny things" what is said about scenarios and conspiracies concerning the coronavirus.

"We do not yet know what this disease is like. "It needs a lot of attention by young people, it is the spearhead for the future of the epidemic," he added.

The outbreaks that concern the government

In view of the big exit on August 15, the government is very worried and yesterday, the government spokesman did not rule out new measures. It has been said in every tone that in view of the 15th of August, the controls will increase, as there are specific outbreaks that show that they are responsible for the increase of the cases. The areas of concern, as Mr. Petsas listed them, are the following:

What measures is the government considering?

On Monday, a new extraordinary meeting will be held at the PM's office under the infectious disease specialists, where the new measures will be decided in view of the 15th of August. Where the government focuses, are the measures in churches, as due to the religious holiday it is expected that there will be a large crowd in the churches, while there are thoughts for additional measures in events, such as weddings, baptisms, etc.

The 153 cases announced yesterday, are the second largest number of cases recorded in one day by the country. The 156 cases which constitute a record, were recorded due to an outbreak of infection in a refugee structure, so yesterday's number is the largest recorded in the community.

And what is troubling is that the outbreaks of infection are increasing. After the weddings and the hospitals, new outbreaks were identified, such as the beach bar in Mykonos where a total of seven cases have been identified.

A typical example is Poros, where the Civil Protection announced that a local lockdown is in force, which will last for ten days (until August 17 at 6 in the morning). The measures decided for the island, where 13 cases of coronavirus were found, are the following:

Also, in the Public Revenue Service in Larissa, one employee fell ill, as well as another in the tax office, with the result that the service was closed to the public. The same happened in the Vascular Surgery Clinic of the General Hospital of Larissa, after the 12 cases that were identified. 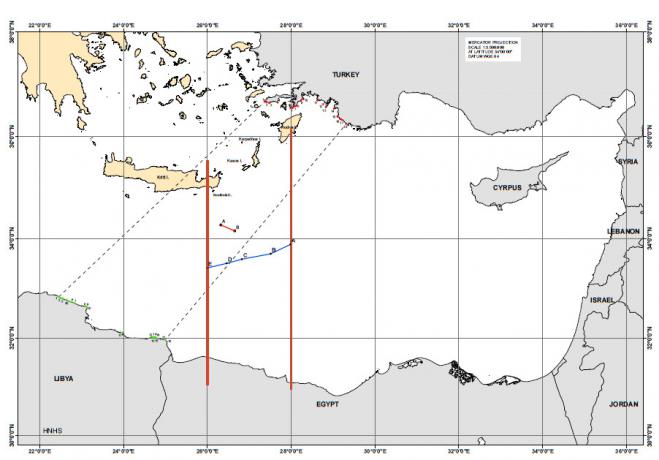 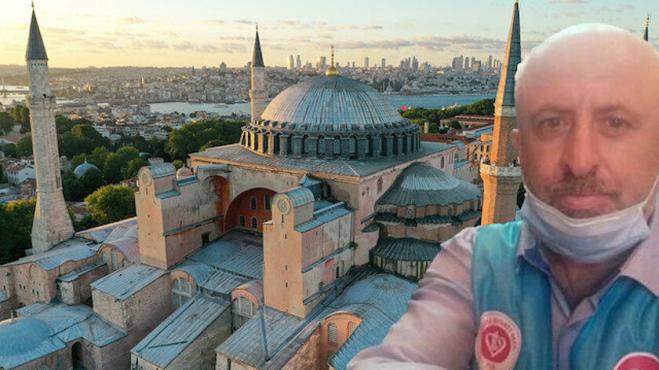 The news of the death of the muezzin, Osman Aslan, last Sunday in Hagia Sophia shocked the Turks. 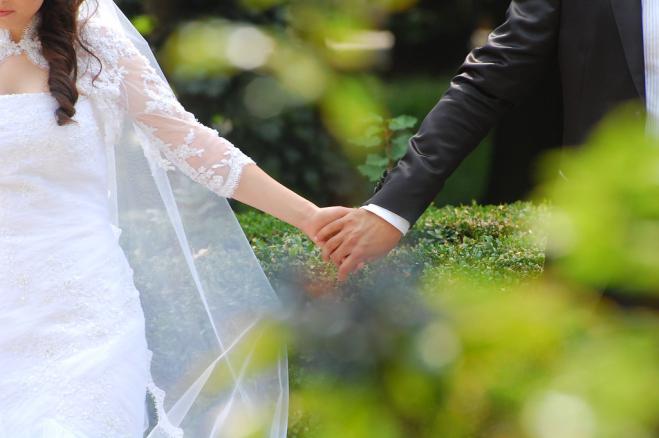 The measures to prevent the spread of the coronavirus, in gatherings such as weddings and baptisms, may become even stricter, as revealed by infectious disease specialist Nikos Sypsas.