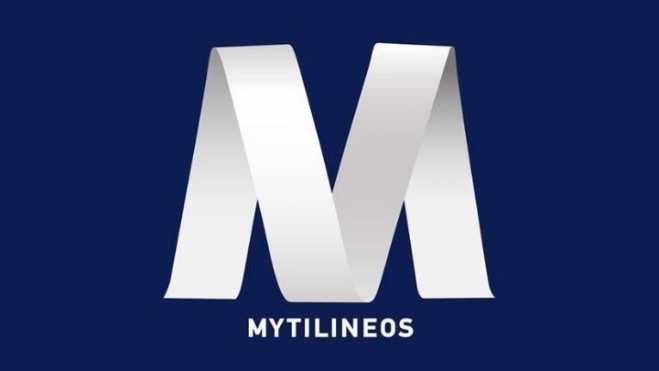 METKA EGN, a subsidiary of Mytilineos SA,  announced the signing of a contract with Eni Tunisia B.V for the supply and construction (EPC) of an innovative, hybrid system of electric power production in the ADAM oil installation in the Tataouine region in Tunisia.

The project, one of the first of its kind globally, will operate off-grid and will include the installation of a 5 MW solar power and a battery system for energy storage, operating in combination with existing windpower turbines in the region. The produced energy of this hybrid system will be consumed locally in Eni's oil installation facility with the aim to significantly reduce consumption of natural gas in production and to cut CO2 emissions by 6,500 tons/annually.

It is the first cooperation between METKA EGN with Eni. The project will be completed in eight months, while METKA EGN will offer operation and maintenance services for two years.