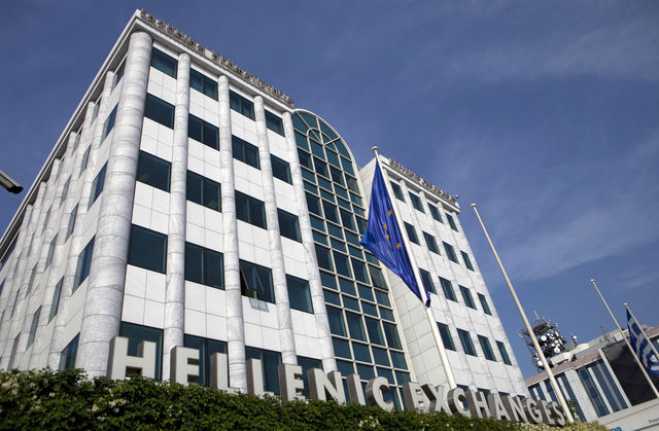 New historic low for the 10-year Greek bond on Wednesday, with its yield reaching 2,106% due to the combination of the expectation of a change in the July 7th election and the election Lagarde as the head of the European Central Bank which is considered a move that assured the markets to maintain the loose monetary policy of the central bank.

A historically low was also recorded for the 5-year bond as well, with its yield declining to 1,099%.

According to Citigroup’s new assessment, New Democracy will be able to convince European creditors to give the green light to lower the target for a primary surplus of 3,5% of GDP by 2023.

At the same time, most 10-year bond yields in the Euro-block fell 3 base points, with those in the Netherlands, Austria, Spain and Portugal reached a record low.