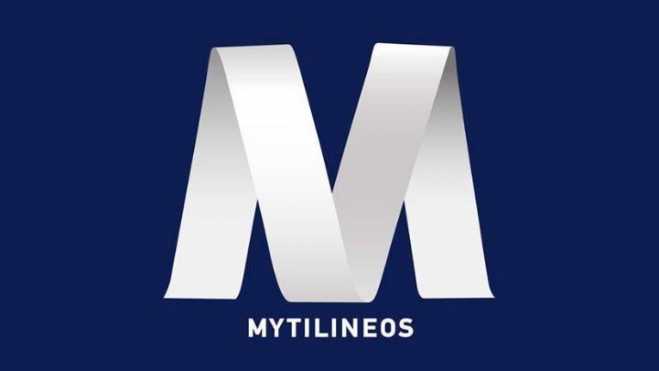 Mytilineos Group on Wednesday announced that construction work on a new electrical power station in Aghios Nikolaos will begin in autumn this year, following the completion of all licensing procedures.

In an announcement, Mytilineos said that one of the largest natural gas-fired combined cycle (Combined Cycle Gas Turbine - CCGT) power stations in Europe is set to enter the construction phase. After completing all the required permit procedures, Mytilineos -leveraging off the expertise of its EPC Business Unit (under the brand name “ METKA”) - will begin construction within the fourth quarter of this year.

The 826MW new CCGT station will be constructed within the company’s Energy Center in Aghios Nikolaos, in the Voiotia region of Central Greece. As a contractor, METKA has already undertaken and successfully completed numerous CCGT station projects around the world, thus guaranteeing both the speed and quality of construction.

The station will be operated by a GE H-Class gas turbine with a thermal efficiency of more than 63 pct, rendering the plant the most efficient across Europe. The projected investment cost will be 300 million euros. The new job creation will be mainly covered by local regional residents, as per Mytilineos’ standard practice.

The commissioning of the new plant is estimated toward the 4th quarter of 2021. With the addition of this plant, the total production capacity of Mytilineos will exceed 2000MW (excluding RES capacity), thus contributing significantly to the country’s energy security, but also to neighbouring countries, subject to power exports under the new European framework (target model).

In addition, Mytilineos supports the effort to reduce greenhouse emissions and the country’s aim toward “ clean” energy through the use of natural gas. Natural gas emits less greenhouse gases than any other conventional fuel, while a CCGT station is estimated to emit less than 25 pct of that of a thermal lignite-powered unit.