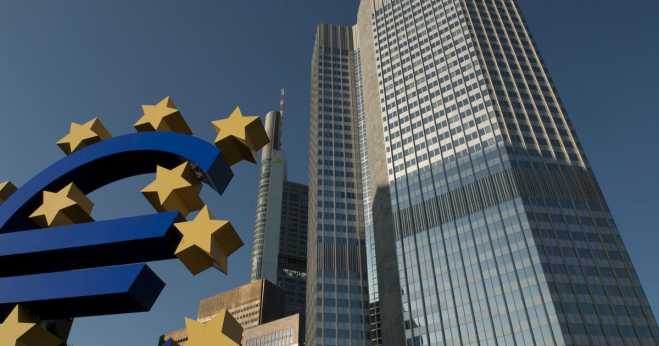 A gentlemen’s agreement was reached by the government and the bankers to reduce the auction’s value threshold to 50,000 euros, perhaps even lower. In recent years there has been an informal gentlemen’s agreement between governments and banks, with the former pushing the latter to keep the informal boundaries as high as possible for social reasons.

The new government appears to be leaving banks to auction lower-priced housing compared to today, where the informal threshold is around 100,000 euros.

While there is a need for a further reduction in “red loans”, bankers have reportedly sought government approval to go ahead with the above move, with the latter giving it “blessings” as there are requests from institutions and in particular the supervisory arm of the European Central Bank, namely SSM. It is also recalled that on July 9, two days after the national elections and the change of government, the head of the SSM Andrea Enria was in Athens for contacts with the banks.

For this reason, the Bank of Greece has emphasized the need to adopt a systematic solution in order for banks to transform their business plan, increase their profitability and thus ensure the conditions necessary for creating domestic capital.

Credit institutions were fully disengaged from the Bank of Greece’s Emergency Liquidity Assistance mechanism in March, signaling the normalization of bank financing.