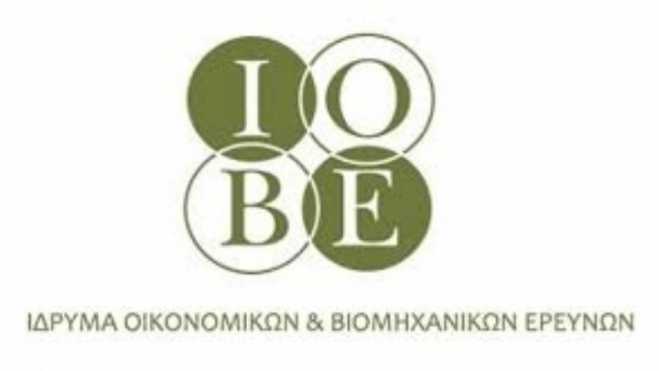 Greek economic sentiment index jumped to 105.3 points in July from 101 in June, the highest level since March 2008, the Foundation for Economic and Industrial Research (IOBE) said in a monthly report released on Thursday.

IOBE said expectations improved in all business sectors during the month, while consumer confidence rose to a 12-year high and noted that the report was the first to be released after the July general elections and highlighted strong optimism among citizens and enterprises.