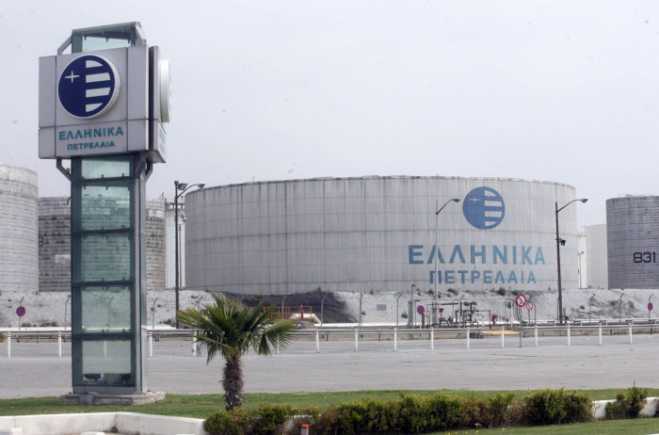 Due to a shortage created at Aramco following last Saturday's attacks, the Saudi colossus ordered from ELPE, according to mononews exclusive information, about 35,000 tonnes of petroleum naphtha which will be delivered to the company between September 26 and 29.

It should be noted that ELPE is the only Greek refinery that produces petroleum naphtha, which is not an end product but a refining intermediate product used as a base for other fuels, such as gasoline.

It is recalled that the attacks on Aramco's plant affected 50% of its production, and the company, in order to meet orders it had already made with its customers, ordered emergency supplies of at least 120,000 tonnes of naphtha for September from Europe, according to Reuters in order to be able to handle orders from Asia.

Reuters, citing oil industry figures and Refinitiv Oil Research figures earlier, reported that Aramco had hired a tanker to ship 80,000 tonnes of naphtha from Russia on September 17 and 60,000 tonnes from Eleusis on September 24. Cross-checking by mononews notes, however, that quantities are less than 35,000 and deliveries will be made after 26 September.

"It is not normal for them to buy from Europe, but they have a shortage," a trader told Reuters, adding that part of that quantity would be sold by the Saudis in South Korea.

The drone attacks, which Riyadh and Washington blame on Tehran, have removed 5.7 million barrels a day from Aramco's production capacity, more than 5% of global supply. Aramco, fearing to lose customers, from the outset committed itself to do whatever it takes to continue deliveries. Today, Brent is up 0.5% to $ 64.7 a barrel. It is up 7% on a weekly basis.

It is worth noting that Aramco's relations with both Greek refineries ELPE and Motor Oil are excellent, while reports indicate that the day after the attack, when fuel fueled anxiety, Aramco assured European companies and therefore the Greeks would also have priority in oil deliveries.