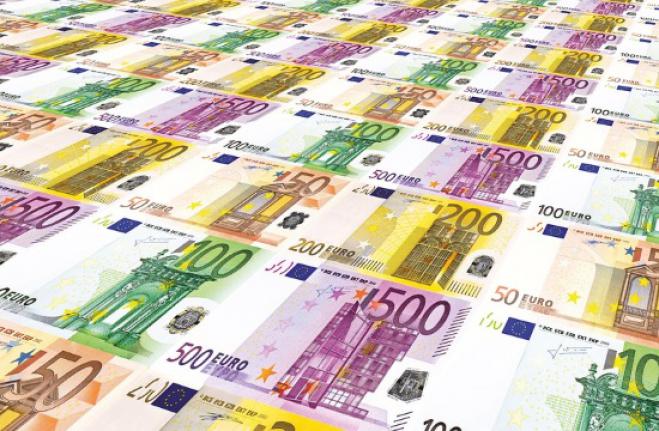 Greece raised 1.5 billion euros from the reopening of a 10-year bond issue, with the yield of the bond set at an historic low of 1.5 pct. What is more important is the increased participation of institutional investors in the bookbuilding process that markedly limited the participation of hedge funds.

Commenting on this development, Greek Finance Minister Christos Staikouras said, “The country’s economy is successfully making another step according to our plan. The country, under the New Democracy government, has successfully accessed international markets for the second time this year, raising 1.5 billion euros with an interest rate of 1.5 pct. The interest rate of the previous 10-year bond issue on March 12, 2019 was 3.9 pct. In addition, demand was big, significantly exceeding the offer.”

Staikouras added that “all these show that this is an exceptional quality issue and proves that the country, methodically and with determination, strengthens its credibility in international markets and creates, step by step, the preconditions for its return to full normality.”

The new bonds carry the same terms as the March bonds (maturing in March 2029 and offering a coupon of 3.875 pct) but their yield is down by around 61 pct. In March, the government raised 2.5 billion euros and bids exceeded 11.8 billion euros.

Hedge funds’ participation was 11 pct. Today’s reopening of the 10-year bond is the fourth exit in capital markets this year, with Greece raising 7.5 billion euros so far, exceeding its 2019 borrowing program by 500 million. Following procedures for an early repayment of part of IMF’s loans worth 2.9 billion euros, borrowing needs for 2020 are close to zero while cash reserves are enough to cover the country’s funding needs to 2023.

Staikouras in comments made to ERT TV early this morning said the reopening of the issue was not designed primarily to raise funds but to establish a regular contact with markets, improving the yield curve, expanding the participation of institutional investors and replacing short-term securities with medium-term debt, sending an additional positive signal to investors and credit rating firms.
The bookbuilding process opened with the initial pricing set at 1.55 pct. The 10-year bond in the electronic secondary bond market yielded 1.47 pct.