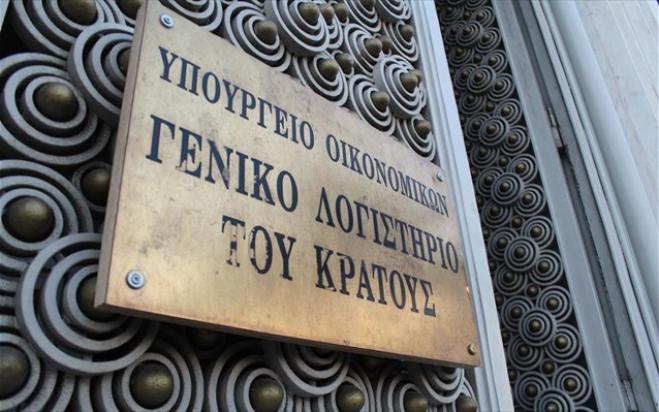 A report by Greece's General Accounting Office this week foresees a reduction of the state's debt, both as an absolute number for 2019 and as a percentage of GDP.

The forecasts were included in the draft 2020 budget, which was tabled in Parliament on Monday.

The figure marked the first time in several years that the general government debt will hover at 329.3 billion euros.