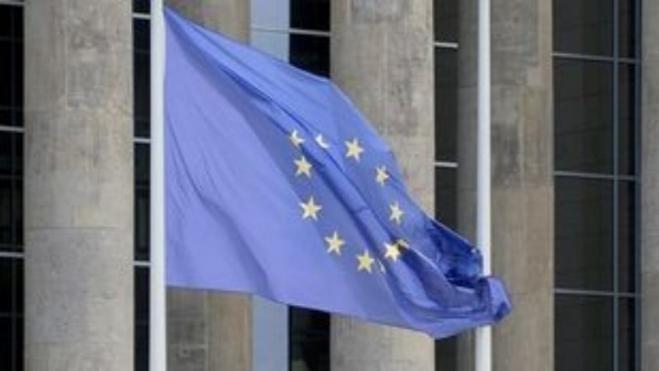 The draft plan for the 2020 state budget sent by the Greek government to the European Commission in the framework of the European Semester "fully reflects discussions" with the institutions, a Commission spokesman said on Wednesday.

Commenting on the Greek draft budget plan, the spokesman said: "The Commission will assess all budget plans according to the timetable set by the regulation. In the case of Greece, institutions have already discussed in detail the 2020 budget with the Greek authorities, in the framework of enhanced supervision, in order to ensure that an agreed fiscal goal will be achieved. The draft budget plan fully reflects these discussions."

The European Commission will officially submit its recommendations on all Eurozone member-states' budget plans by November 30.