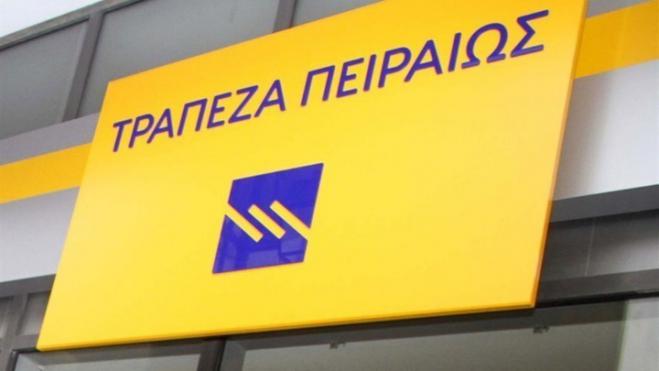 Intrum aims for a long-term investment in Greece, Mikael Ericson the company's CEO said on Friday.

Speaking to reporters in Athens, Ericson expressed his satisfaction over the quality of the human resources and of the management team of Intrum in Greece and noted that the aim of Intrum Hellas was the offer long-term and sustainable repayment solutions to Piraeus Bank's debtors, while it also aspires to take over the management of third-party portfolios in the future.

Christos Megalou, Piraeus Bank's CEO, underlined that the completion of the strategic agreement with Intrum in such a short time - 4.5 months - highlights the flexibility and efficiency of Piraeus Bank and the impeccable level of cooperation between the two sides.

Intrum is one of the top providers of non-performing exposures (NPEs) management services with established presence in 24 European countries. Its investment in Greece is the largest ever made by a Swedish company in Greece.