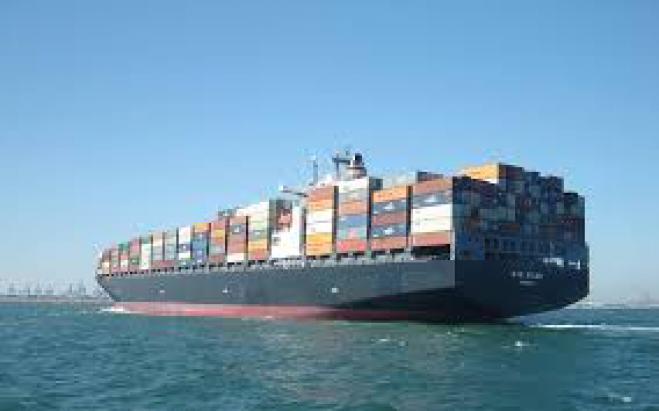 Shipping revenues grew 20 pct in the last four years despite the imposition of capital controls in 2015, highlighting the industry's contribution in the Greek economy, Governor of the Bank of Greece Yannis Stournaras said on Wednesday.

Addressing an event organized by Hellenic Bank Association and the financial executives of Greek Shipping, the central governor noted that the Greek economy shows a dynamism based largely on the confidence of the Greek and international banking system in the country, facilitating the financing of fleet expansion and renewal. Greek shipping maintains a preferential access in bank financing and did not need to seek alternative and more expensive forms of financing, while foreign banks which opted to leave Greece during the crisis maintained their shipping loan portfolios in the country.