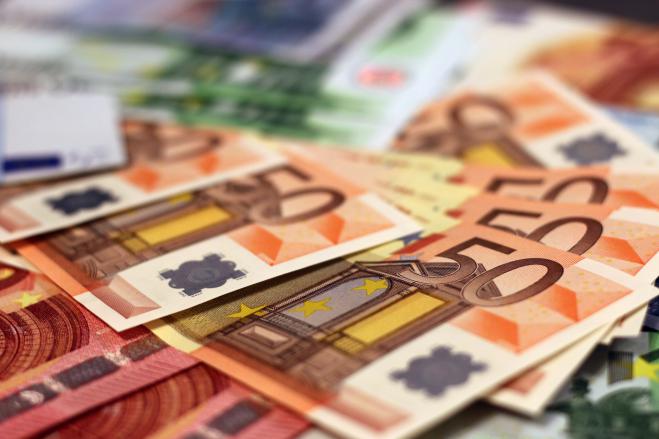 Greek exports will exceed 35 billion euros in value in 2019, while a goal of reaching 40 billion euros by 2021 was feasible with exports surpassing 25 pct of Greek GDP that year, George Constantopoulos, president of the Greek Exporters Association (SEVE) said on Tuesday, speaking during a news conference for the presentation of a survey on Greek export activity in the period 2014-2018 drafted by the Institute of Export Research and Studies.

The survey was presented by Panagiotis Hasapis, executive vice-president of SEVE. He said 2018 was a landmark year for Greek exports as the value of exports surpassed the 33-billion-euros barrier while export of goods grew to 17.7 pct of Greek GDP in 2018 from 16.0 pct in 2017.

Constantopoulos said that a meeting on Thursday with Foreign ministry officials in Thessaloniki will discuss drafting of a programme to promote Greek exports abroad.

The survey showed that the regions of Attica, Peloponese and Central Macedonia accounted for 81.5 pct of Greek exports (50.6 pct in Attica, up 20.1 pct or 2.8 billion euros). The Attica region managed to lower its trade deficit as imports grew at a slightly slower rate, with the shortfall totaling 20 billion euros.

The Peloponese accounted for 16 pct of Greek exports, up 22.8 pct in 2018. The regiod is highly dependent on exports of oil products. The Central Macedonia region recorded a 5.7 pct increase in exports totaling 4.9 billion euros in 2018 for a market share of 14.9 pct.