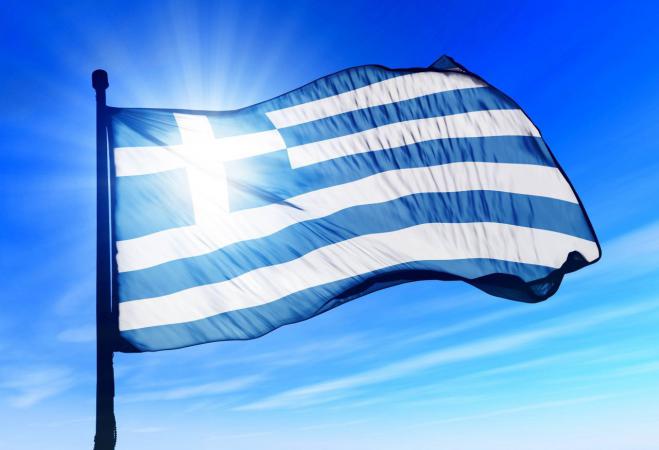 A milestone for the privatization program is expected to unfold in 2020, with HRDP estimates that revenues will reach € 2.4 billion, down from the previous best performance in 2018.

Significant privatizations will take place next year, starting with the sale of 30% of the share capital of Athens International Airport (AIA).

The Athens airport competition, which is the biggest success story of the HRADF program to date, will enter the next phase in January. Reportedly, the evaluation of the 10 schemes for which investors have shown interest is positive and as a result all candidates will have the opportunity to submit financial offers.

The HRADF is expected to secure a high price for 30% of AIA with market sources estimating it to be close to € 1.5 billion. The same sources say the price could have been higher had there not been an airport concession contract until 2046.

In addition to the AIA share sale, HRADF's planning includes the launch of a tender for the sale of power grid handler DEPA Infrastructure, with the candidate schemes having until February 14 to show interest.

By the end of January, it is expected that the efforts for launching the corresponding procedure for the sale of the State's stake in DEPA are expected to be completed.

The process of market surveillance is also ongoing and with regard to the 35.5% of the share capital held by HRADF's to the Greek Petroleum Group. The Paneuropean company group belonging to the Latsis family, which is a major shareholder of ELPE with 45.5%, wants to retain its stake in the company.

2020 is expected to bring about developments in the 10 regional ports as well, as the draft law of the Ministry of Shipping will be adopted in the first quarter allowing different ports to be used in different ways and not only by individual allocation. activities.