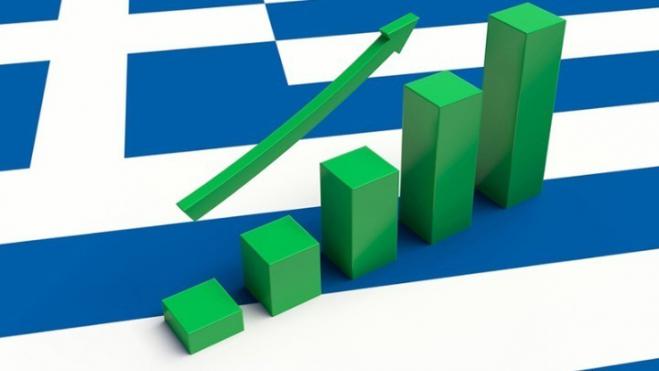 However, consumer spending is projected to grow moderately, as households use part of their higher real disposable income towards debt repayment and towards increasing their savings

According to the latest available data, the Bank of Greece estimates that the primary surplus target of 3.5 pct of GDP will be met in 2019 and 2020.

In the "Interim Report of the Bank of Greece on Monetary Policy 2019" BoG praised the government that it has made a dynamic start and is implementing a broad program of reforms and economic policies focusing on restarting already approved flagship investment projects, accelerating privatization, attracting investment, reforming public administration and reducing taxation. The reform effort has already borne fruit. The policies implemented so far are in the right direction and in line with the Bank of Greece's recent proposals.

BoG sees, however, that risks from the external environment have increased, while regarding the domestic environment, it estimates that the recovery may be slowed down by the adverse international economic environment, which may lead to reform fatigue and delayed implementation of necessary reforms.

On the contrary, it stresses that the faster implementation of structural reforms, the immediate and / or indirect reduction of primary surplus targets and the faster downsizing of non-performing loans make a more positive growth outlook than expected.

The implementation of the Hercules plan, which is based on an Asset Protection Scheme (APS), is expected to contribute to a faster decrease of the NPL ratio, but it must also be complemented by other measures.