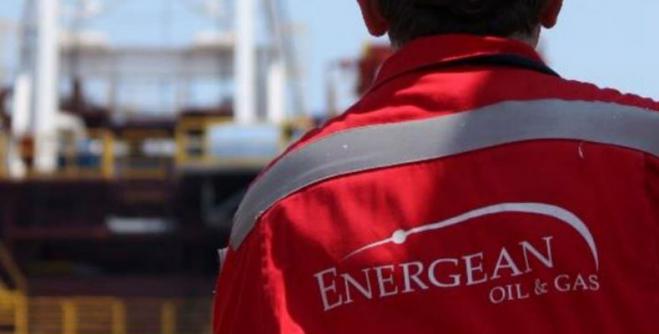 According to Energean Ol & Gas's planning, it is estimated that by the summer of this year, the environmental ministry will approve the environmental study of the project to begin, the first drilling to be completed by the end of the year, or the beginning of 2021.

The Regional Council of Western Greece gave the green light for the Environmental and Social Impact Assessment, last month, after great delay. The delay in the timing of the first boreholes was due to litigation, as there were property disputes with an individual over an area of ​​land.

According to the Environmental Impact Assessment as part of the first phase of the Early Mine Development Program, drilling operations include "drilling two horizontal wells at displacement from the land concession area to the shore of the reservoir site." about 3.5 km southwest.

Beyond Katakolo, hydrocarbon exploration is being carried out in another six marine and land blocks, in Block 2 (west of Corfu to the Italian border), in the Patraikos Gulf block where drilling is in progress and in all four inland blocks, namely , Arta-Preveza, Aitoloakarnania and Northwest Peloponnese.

It is recalled that since August 2017, Energean has received approval from the Government of Israel to develop its largest deposit, Karish-Tanin, which is expected to be the first in the region to produce gas by 2021, using the a unique floating gas production and loading unit (FPSO “Energean Power”) in the Eastern Mediterranean.

Energean has nine research licenses in the EEZ of Israel, in addition to Katakolo exploration licenses in Western Greece and Montenegro.

On July 4, 2019, Energean announced its conditional acquisition of Edison E&P for $ 750 million (with an additional $ 100 million contingent consideration), which significantly strengthens its position in the gas field in the Eastern Mediterranean.