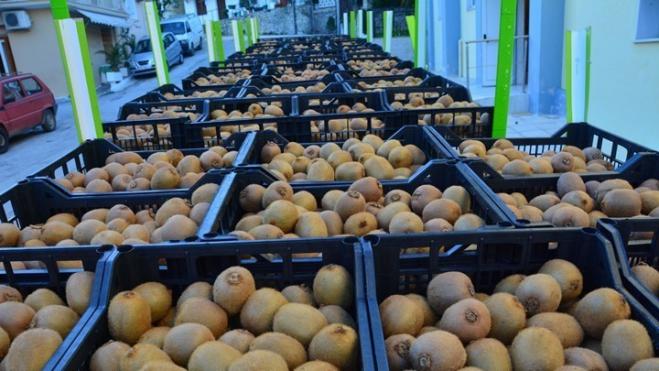 Greek exports remained on an upward trend in January, extending last year’s course which led them to new historic records, offering encouraging signs for the outlook of exports in 2020, along with a 9.8 pct decline in the trade deficit in the first month of the year. However, fears over the range of consequences from a fast-spreading coronavirus on the global economy and problems likely to raise to Greek enterprises are source of serious concern.

"Once again Greek exports proved they are a main growth tool of the Greek economy, contributing largely in the rise of GDP and employment. However, a fast-spreading coronavirus in international markets, particularly in Italy - the number one export destination for Greek products - is raising concern. Greek exporters are calmly monitoring developments and remain alerted to deal with any possible problems. In any case, if necessary the state should include export companies to the support measures it promotes for Greek companies current hit by the impact of coronavirus," Christina Sakellaridi, head of the Panhellenic Exporters Association said in an announcement.

Greece is on the road to break a new export record in kiwis, Incofruit-Hellas said in a report released on Monday. Kiwi exports totaled 138,368 tons (based on export figures by Friday 6 March), from 101,283 tons in the same period last year, "with all evidence showing that this year's period will set a new record both in quality and value."