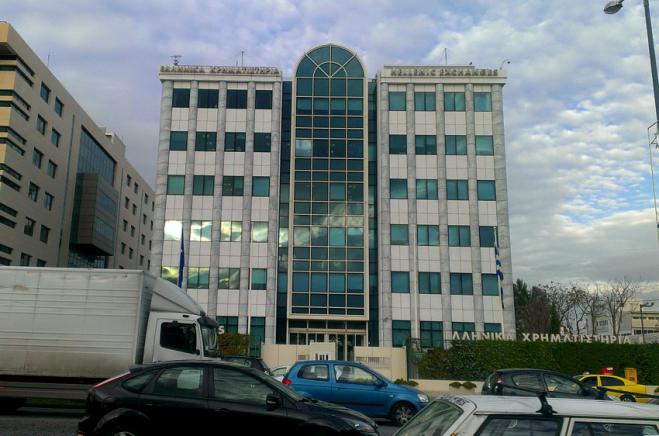 Global Stock Markets are in panic mode, as shares continue to plunge amid the coronavirus outbreak, the oil prices drop and US President Trump’s decision to close borders with Schengen countries, while the European Central Bank announcements did nothing to reassure investors.

Following the ECB’s announcements, the market in Greece and Europe was just as bad – probably even worse – as interest rates were not cut, the Tltro program was reinforced, while the quantitative easing program increased by € 120 billion.

At the start of US trading, shares plunged and triggered an automatic temporary suspension in trading aimed at curbing panicky selling.

The initial declines came after the US restricted travel from mainland Europe.

The Dow led falls among the US indexes, dropping more than 9%.