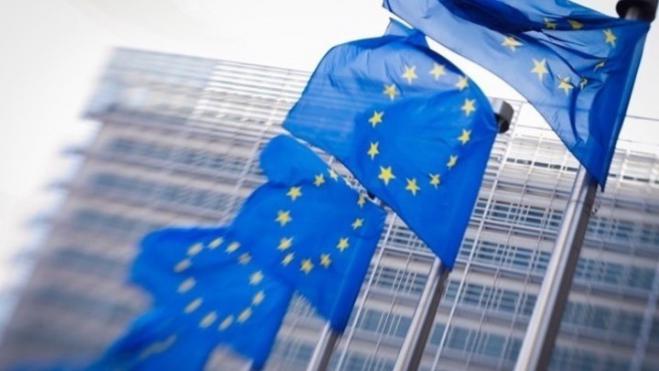 The European Central Bank in a report on Thursday said it "very much welcomes the positive economic and financial developments observed in Greece in the course of 2019."

In a feedback report on the input provided by the European Parliament as part of its resolution on the ECB Annual Report 2018, the central bank said that the eligibility of Greek
bonds is subject to a decision by the Governing Council based on a number of considerations, including risk management.

"Although Greek public sector securities have so far not been purchased under the public sector purchase programme (PSPP), the ECB’s accommodative monetary policy has contributed substantially to easing financial conditions in Greece, as shown by the low bank lending rates to Greek households and non-financial corporations. Moreover, marketable debt securities issued by the Greek government are eligible, under a waiver, for the PEPP," it said and added:

"The waiver was granted in the light of both the market turbulences experienced in the context of the coronavirus emergency and the fact that an enhanced surveillance process is currently in place for Greece. There had also been positive developments in the Greek real economy and financial markets for some time before the outbreak of the coronavirus. Furthermore, as part of the Governing Council’s recent package of temporary collateral easing measures, Greek sovereign debt instruments are temporarily accepted as collateral in Eurosystem credit operations under a waiver."