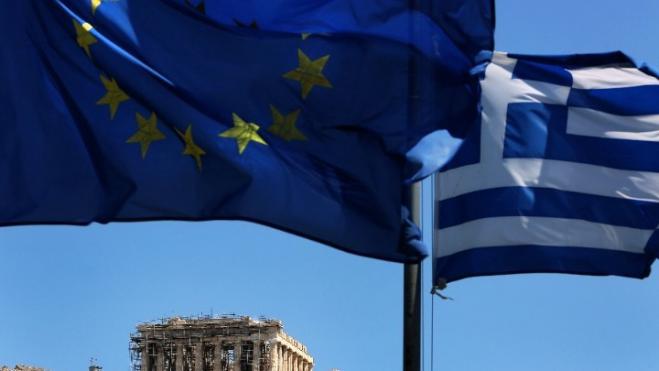 The Greek state will suffer a loss of between 8 and 12.5 billion euros from the implementation of a Bank of Greece's plan to set up a "bad bank" to absorb Greek banks' non-performing loans, a survey on "Lessons from Financial Assistance to Greece" conducted under the guideance of Joaquin Almunia, former EU Economic Affairs Commissioner for the European Stability Mechanism (ESM), said on Thursday.

The survey said that the Greek central bank’s plan, which envisages the transfer of NPLs worth 40 billion euros to the “ bad bank”, along with capitalized deferred tax, will lead to an 8.5 billion euros loss for the Greek state (similar to the value of deferred tax). The survey said that for each one euros of NPL sold the damage for the bad bank will be 20 cents. Under a more realistic scenario, which envisages an one euro/25 cents ratio, the damage for the Greek state rises up to 12.5 billion euros.

If banks themselves try to absorb the this loss in order to avoid damaging the Greek state, the survey estimates that Greek banks will lose 10 billion euros in capital, an estimate coinciding with an IMF estimate, which sees Greek banks needing additional capital worth 10 billion euros. This sum will have to be covered with share capital increases or else bail-in clauses will be initiated for the participation of depositors, the survey said.