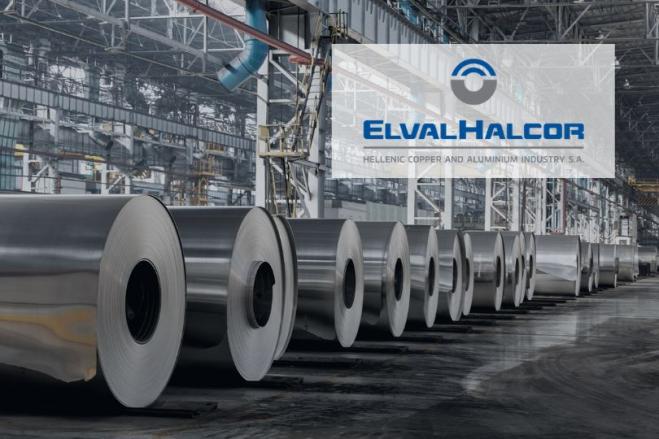 The "Greek industry is here," the Prime Minister exclaimed, adding that "the rebirth of the Greek heavy processing industry is a strategic target of the government."

ElvalHalcor S.A CEO Michalis Stasinopoulos, member of the Board of VIOHALCO, noted that 30 pct of the group's products come from recycling and are exported to over 80 countries, accounting for 4 pct of total Greek exports.

"In the last 10 years, investments have exceeded 500 million euros, jobs at the company have increased by 35 pct and production has doubled," he added, noting that aluminum will play a leading role in green economy, and announced significant investments in recycling.