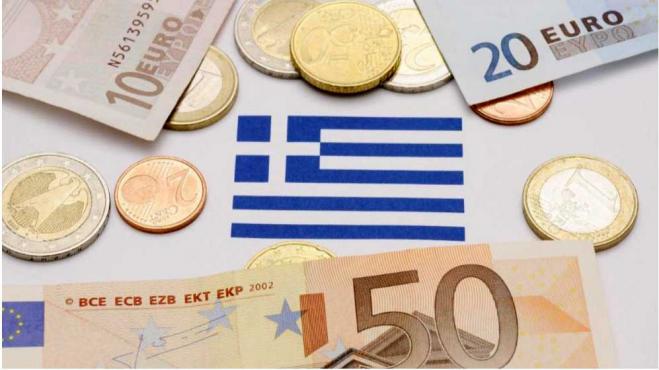 A deficit of 7 billion euros was recorded in the budget in the first 9 months of this year, as a result of the pandemic and the lockdown.

The Ministry of Finance, in its report, refers extensively to the factors that led to the backlog and the deficit, while it points out that the expenditure was exceeded.

This excess is attributed, among other things, to the special purpose compensation, the repayable advance, the subsidy of the loan interest and the extraordinary subsidy to EFKA property tax and EOPYY social welfare dues.

At the same time, analysts estimate that the EU as well as Greece are entering a particularly critical period for their economies due to the resumption of -partial or total- lockdowns.

The factors that led to the increased deficit
In particular, the Ministry of Finance announced the following:

According to the state budget execution data, on a modified cash basis, for the period January-September 2020, there is a deficit in the state budget of 11.269 billion euros against a deficit target of 1.544 billion euros that has been included for the corresponding period in the 2020 budget and a deficit of € 119 million for the corresponding period of 2019. The primary result was a deficit of € 7.011 billion, against a target of a primary surplus of € 2.568 billion and a primary surplus of € 4.474 billion in the same period in 2019.

The amount of net state budget revenues amounted to 33.497 billion euros, showing a decrease of 4.722 billion euros or 12.4% compared to the target included in the 2020 budget report. In addition, the entry of 8 million euros is pending. approximately in the Detailed Revenue Accounts (DRA) and specifically in the category "Taxes" in July 2020. The above amount will appear in the correct DRA after the resolution of the existing technical problem.

This significant revenue shortfall, despite the increased revenue of budget for state proceeds, is due to three factors: the reduction of economic activity due to the health crisis, the impact of measures taken to address it, as well as the increased tax revenue returns.

Tax revenue was € 30.988 billion, down € 5.498 billion or 15.1% from the target set in the 2020 budget report. However, compared to the updated estimates for January-September 2020 contained in Draft Budget 2021, submitted to the European Commission on 15 October and containing the impact of the measures to deal with the health crisis, and taking into account the amount of EUR 8 million pending, as mentioned above , tax revenues are increased by about 95 million euros.