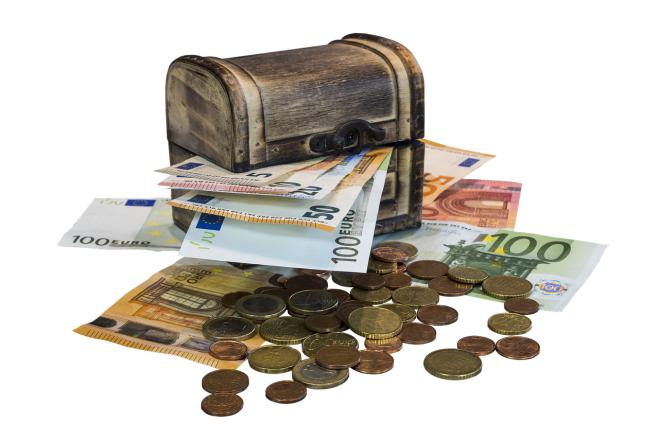 The road to the new exit of Greece to the markets in the immediate future is paved by the upgrade move of the rating agency Standard & Poor's ("BB" from "BB-" with positive prospects) bringing closer the issue date, which the Public Debt Management Agency was already preparing in the framework of the annual planning, stimulating the state coffers with cheap liquidity.

The messages about cash shows a manageable situation, the amount of which is around 30 billion euros, but the strict lockdown has increased the cost of support measures from 7.5 billion euros to 14 billion euros, according too the government financial staff.

Given the ideal conditions in the Greek bond market and of course the interest in securities issues, in the second half of the year, in part based on the program of the European Central Bank, analysts see that Athens will take advantage of the environment and possibly proceed to two issues by the fall. It is not ruled out that the annual lending target will exceed 12 billion euros this year, while as for the type of the new issue, all scenarios are open, with the issuance of a short term of 5 or 7 years being discussed, as well as the reissue of a 10-year bond.

Ticket for a new upgrade

Despite the high public and private debt, the main reasons for the move by Standard & Poor's are the significant fiscal "cushions", the government shielding and tax relief measures, the additional boost from the Recovery Fund, with the agency expecting that the government will accelerate structural reforms and fiscal consolidation, thus achieving the declining trend of public debt under conditional GDP.