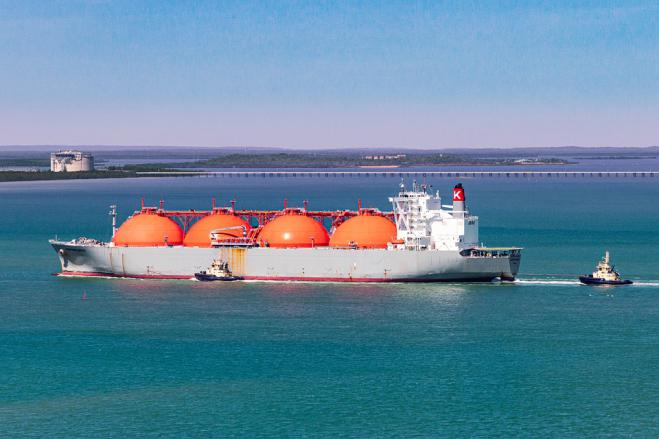 An article by German journalist Gerd Heller in the Redaktionsnetzwerk Deutschland refers to the energy crisis due to the war in Ukraine and in particular to the Greek shipowners, who are "well prepared", as he characteristically states: crude oil transportation to the oceans since the 1950s. Now they want to repeat the success story with liquefied natural gas.

In fact, in the rising prices of natural gas, they have the ace up their sleeve. Shipowners from Piraeus recognized the trend towards gas tankers earlier than their competitors in other countries with a shipping tradition. They are now taking advantage of the gas crisis. (…) And as Europe increasingly relies on liquefied natural gas, in an effort to free itself from dependence on the Russian state-owned company Gazprom, demand for transportation is growing. This is the moment that Greek shipowners have been waiting for: Having invested a lot in the construction of gas tankers in recent years, they now have the most modern fleet in the world ".