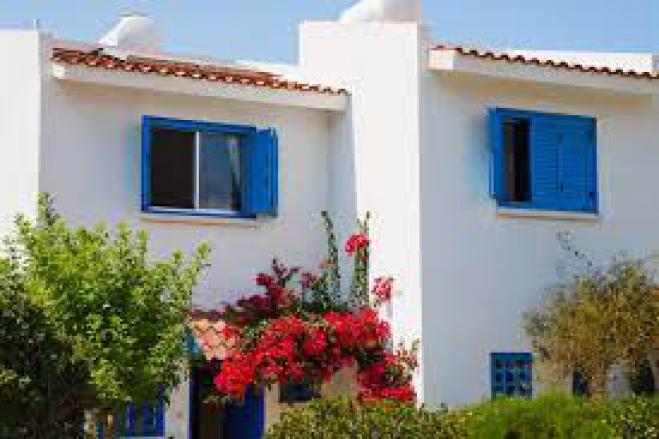 Greece is at the center of the interest of acquiring a second home from European buyers.

In particular, according to George Gavriilidis, CEO and founder of Elxis - At Home in Greece, the demand for a second home in Greece from European buyers seems to remain stable.

"The interest of investors from countries such as the Netherlands, Germany and Belgium, remains strong with a focus on Crete and the Ionian Islands. As a result, prices remain high as inflationary pressures drive construction costs higher, a trend that continues this year. We expect the prices to increase by about 10% in 2022, despite the uncertainty that prevails in the economy," Mr. Gavriilidis told state news agency AMNA.

At the same time, as he added that there is a significant shift from buyers towards quality, as they want to reduce risks by assessing the improved economic profile of Greece. Characteristic of this development is the fact that while in 2019 a three-bedroom seaside villa on the mainland of the Ionian would go on the market at 265,000 euros, this amount jumped to 330,000 euros in 2021.

The country's infrastructure significantly improves accessibility in a market where prices are rising but remain low compared to other European countries. Investors have given a vote of confidence to Greek properties that now compete with homes in countries such as Spain and Italy.

At a second home fair attended by Elxis last month in Utrecht, Netherlands, it was clear that Greece had become a "hot" destination for home buyers, Gavriilidis said, adding that Elxis was making significant investments in human resources. its potential in new technologies, innovation and sustainable real estate. Apart from Thessaloniki and Utrecht, we recently opened a new office in Crete, serving our customers around the world in the best way, creating for them the maximum value.