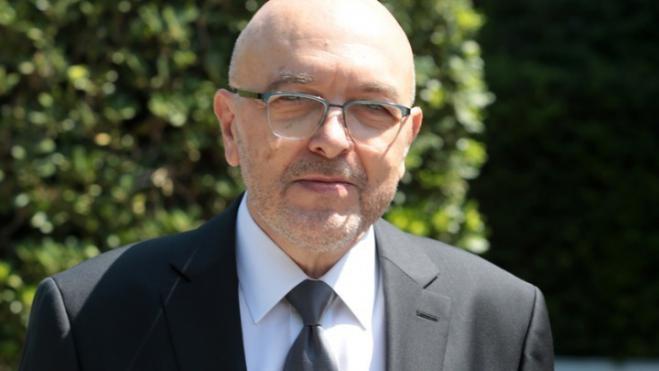 The messages from the Greek-German economic relations are encouraging, Deputy Foreign Minister for Economic Diplomacy and Openness Kostas Fragogiannis said in his intervention an event held by the German Chamber on Wednesday 4 May in Athens.

Fragogiannis spoke of the two countries alignment on the course of growth through important trade agreements and investments.

Presenting the picture of Greece's economic relations with Germany, Fragogiannis said that Germany is second in the list of Greek export destinations in 2021 with 7.3 percent and transactions reaching 2.9 billion euros. In parallel, he underlined that the German investments

performance in Greece as well as the net FDI inflows from Germany reached 413 million euros in 2021 ranking Germany third after Switzerland and Cyprus for the period 2011-2021.

Finally, Fragogiannis underlined that many and significant investment projects in the field of tourism, renewable energy sources, informatics and telecommunications technology, food and beverages and transport were implemented over the last five years, something that confirms the trust of the German enterprises in Greece and the high level of its human resources.