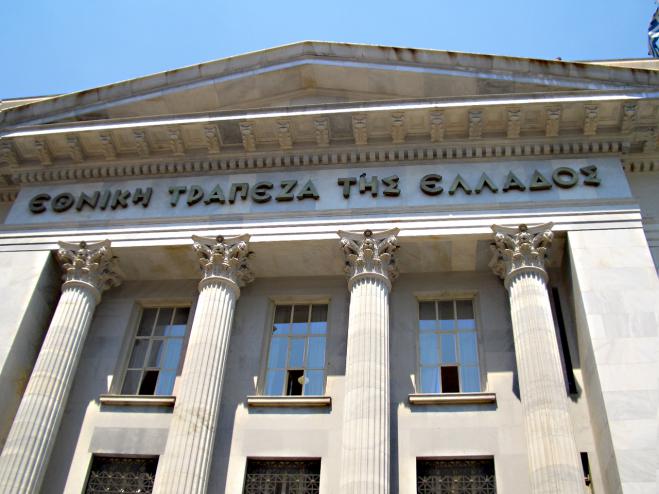 An increase in Euribor interbank interest rates by 100 - 110 basis points compared to current levels is the ideal scenario for Greek banks, since as number-crunching has shown, such a development will help boost their organic profitability, without creating particular problems for customers servicing loans.

In particular, if the deposit acceptance rate of the European Central Bank from -0.50% today stays at the level of 0.50% - 0.60%, for the year, the benefit that net interest income of the four systemic groups will be:

This profit will arise from the increase of interest rates on business and household loans, the majority of which are on floating interest rates.

At the same time liquidity through deposits will not become more expensive. According to an industry analyst no significant change in deposit rates is expected, until Euribor reaches 25 basis points.

If the European indices move higher, adjustments will come, but they will be significantly lower than those applied to loans. In this context, banking administrations expect an increase in forecast profitability of approximately 15% compared to their original business plans.

Credit expansion is a key to achieving this goal, which among the four systemic banks is estimated to range from 1.2 - 2 billion euros this year, from the expected net increase in loan balances.

This along with the increase in income from commissions and the automatic adjustment of interest rates on existing loans, will lead to a rapid replenishment of the losses that banking groups inevitably have incurred from the consolidation of their balance sheets.

But, if the ECB tightens its monetary policy much further, things will change. This is because this will augment the risk of creating a new generation of red loans, while banks will be forced to raise their deposit rates. As a result, the Euribor benefit-growth ratio will worsen. Despite banks desiring a raise to a max of 0.50% - 0.60%, levels of 1% - 1.25% will not be catastrophic, since banks have weathered far worse in the preceding decade.

Another risk is related to a possible reduction in demand for new financing, but this again may not be of particular concern since planned investments will not be deterred by an increase in the cost of borrowing of this size.

In the same vein, an addition of 20 or 50 euros to monthly mortgage installments will not deter prospective home buyers.