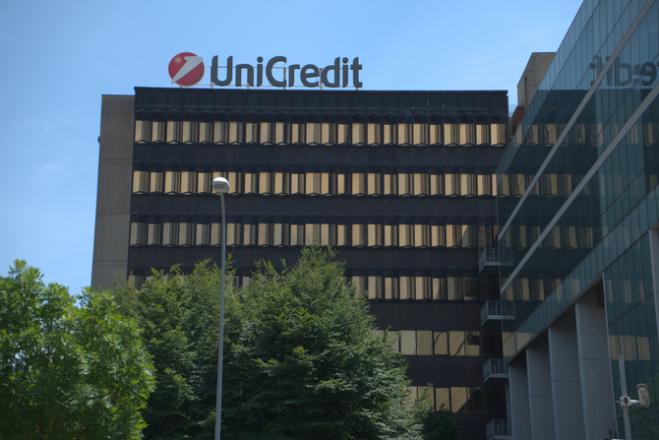 The great debt reduction achieved by Greece is highlighted by Unicredit in its analysis. As the investment house's analysts explain, this reduction in debt was a result of both higher GDP and inflation and a smaller primary surplus.

However, according to the latest estimates of the European Commission, Greece has recorded a cumulative decrease of 35 percentage points in its public debt/GDP ratio, a percentage significantly greater than the increase caused by the crisis. Portugal has also fully reversed the impact of the pandemic crisis on its public debt, while Italy has almost halved it.

For Spain a reduction of around 6 percentage points is estimated over two years and less for France. Germany has seen only a marginal decline in its public debt-to-GDP ratio over the past two years, having seen a comparatively small increase during the pandemic crisis.

The declines in public debt/GDP ratios over the past two years are mainly due to rapid growth in nominal GDP. Greece, in particular, had a much larger contribution from nominal GDP growth than the other countries due to significant growth in real GDP and the GDP deflator in both years. In addition, a narrower primary deficit (on an annual basis) contributed to the downward adjustment.

UniCredit estimates that debt-to-GDP ratios in Eurozone countries will likely decline slightly or stabilize in the coming years.

Beyond that, UniCredit Bank explains that the "avalanche effect", i.e. the effect on the public debt-to-GDP ratio of the difference between the average interest rate paid on public debt and the nominal GDP growth rate. If the average interest rate paid on government debt is lower (higher) than the nominal growth rate of GDP, then the debt-to-GDP ratio tends to decrease (increase).

The European Commission estimates that Italy will show a primary deficit of around 1% of GDP for 2022, while for France, this figure is forecast to rise to just over 3% of GDP. In contrast, Portugal is projected to achieve a balanced primary budget in 2022, and this is expected to support the downward adjustment of its public debt-to-GDP ratio.