A TV crew of German public television channel, ARD1, was in Athens focusing this time on a Greek-German cooperation of an artistic nature which ... is not hindered by the " war climate" of recent Eurogroup meetings and Summits.

Their lens focused on the partnership of the Greek musical Areti Ketime with - Greek origin - German DJ Shantel (aka Stefan Hantel), who is very popular in his country of birth, but also more widely known, thanks to the earlier success of "Disco Partizani ". The two are cooperating on an album titled "Viva Diaspora", the spearhead of which is the song "East and West", released this year. 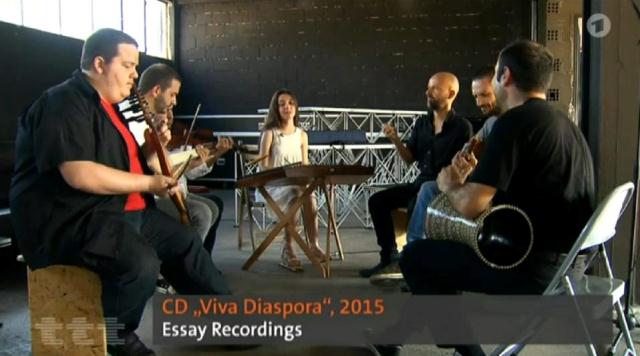 "Good music in difficult times", commented the ARD1 journalist on the product of cooperation of Areti and Shantel demonstrating the contrast between this artistic effort to the situation and the anxiety experienced daily by Greeks of all ages, from which musicians are not impervious.

Of particular interest is the point of the report that deals with the "highly-charged" atmosphere between Greece and Germany and whether it affects the project but also the German musician himself. The shot of Shantel holding in his hands a copy of newspaper "ELEFTHERI ORA" ("Free Time") - a newspaper known for its metaphysical type "conspiratorial" interests – is characteristic, after walking in front of a kiosk on Constitution Square. The cover of the newspaper sports Mrs. Merkel and a German title referring ... to Hitler. 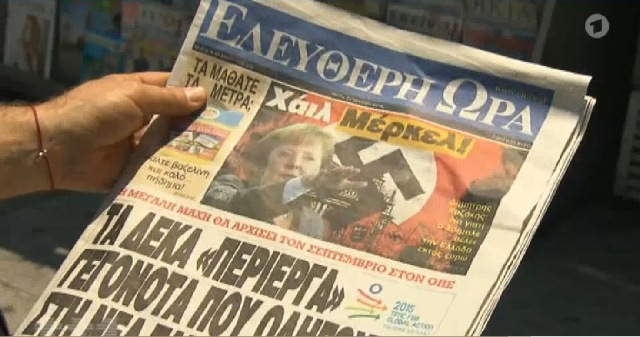 "What is the disposition (of Greeks) against Germany? After constant threats of GREXIT, it could not be worse! How does this affect the joint project?", wonders the German journalist, to get the answer that Greek musicians can distinguish Shantel and ... Schaeuble.

"We are normal people. It has no influence, especially with Stefan," said musician, K. Fotiadis, while the German DJ admitted that some media of his country give a wrong image of Greece.

"The picture that emerges from the media for Greece is very negative, especially that received by people in Germany. It has nothing to do with reality. We give a different message with music." 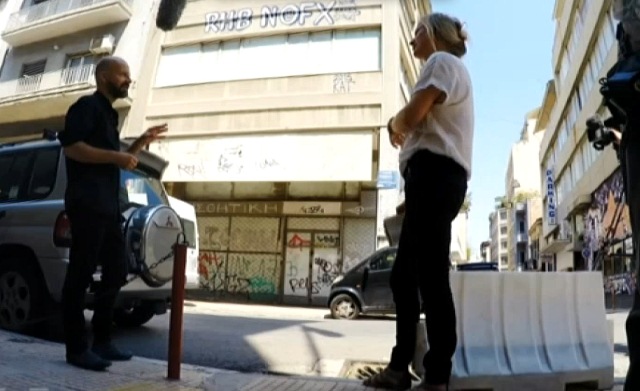 Influenced by the music of Izmir

The artistic aspect of the article, refers to melodies that set the soundtrack of the album, with Areti Ketime focusing primarily on music of Izmir, which "developed into the current music of Greece", Areti says characteristically. 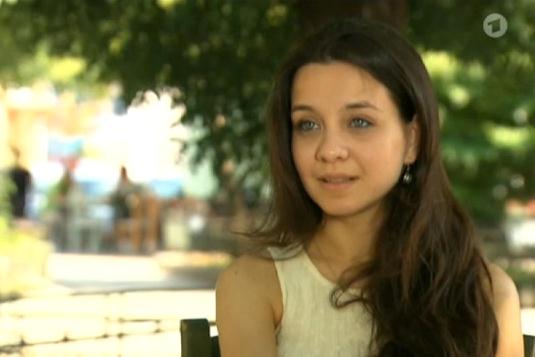 Moreover, it is worth mentioning that Shantel - best known for pop and a western influences - actually has a musical relationship with Greece, especially with traditional songs with which he has been familiar since childhood because of his origin.