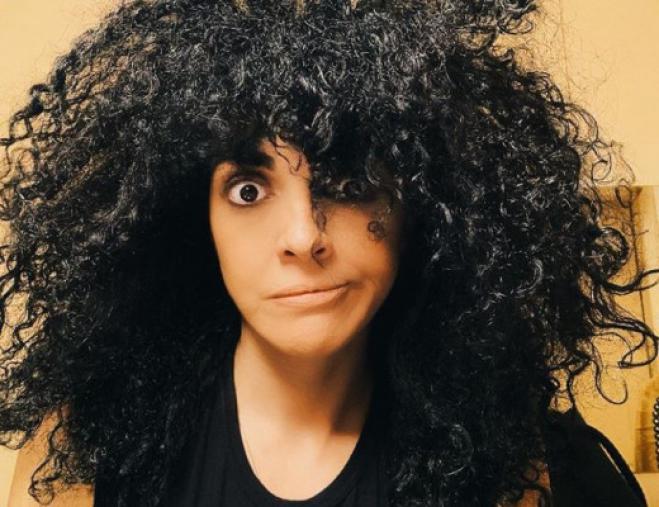 The well-known actress posted on Instagram two Stories where she commented on the fake posting of the online encyclopedia, while at the same time making fun of her friend, Nikos Moutsinas, who has been the victim of the same mistake.

Specifically, according to Wikipedia, Maria Solomou was born on October 1, 1999 and died a few days ago on January 11, 2020.

It is noteworthy that a few hours later, the actress discovered a second version of the mistake, which also appeared to have died on Saturday and even in Dionysos Attica. But this time, her date of birth had been corrected, but it was still mistaken in saying she was 66 years old.

Specifically, it wrote that "Maria Solomou was born on October 1, 1954 and died on January 11, 2020, in Dionysus Attica", while in the family situation she mentions Marios Athanasiou and Panos Mouzourakis as partners in 2010. "Things are serious. In all versions I died on Saturday !!!! ", the actress wrote in a second post.