Saturday night Carnegie Hall was transformed by the energy and magic of one of Greece most beloved, talented, beautiful artists, Eleftheria Arvanitaki. The lines stretched around the block of Carnergie Hall, as Greeks and an international audience flocked for this one night sold out concert. People without a ticket waited until the very end in hopes that perhaps there would be one seat available at the start of the concert.

Eleftheria Arvanitaki's music wonderfully combines Greek, Middle East and Armenian influences with a neo- acoustic sound. Her music, lyrics and voice strike cords that deeply awaken and move you and her fans will do everything to get to her concerts. Eleftheria Arvanitaki is the first Greek artist to have been invited by Carnegie Hall as one of the most acclaimed Greek international artists, Eleftheria Arvanitaki is respected and has a tremendous fan base worldwide. 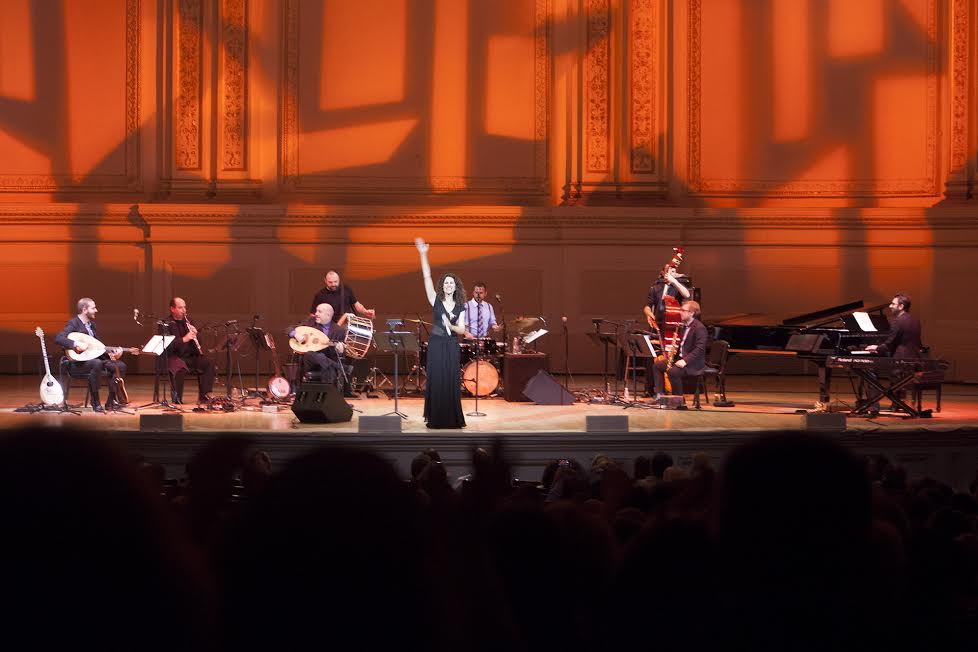 Arvanitaki's success includes her carefully hand picked collaborations with international music composers, singers and musicians, such as Armenian – American Ara Dinkjian and award winning German producer Javier Limon, Cesaria Evora and Spanish born of African heritage, Buika. She is the only European artist who was invited to participate in Phillip Glass's project "Orion". 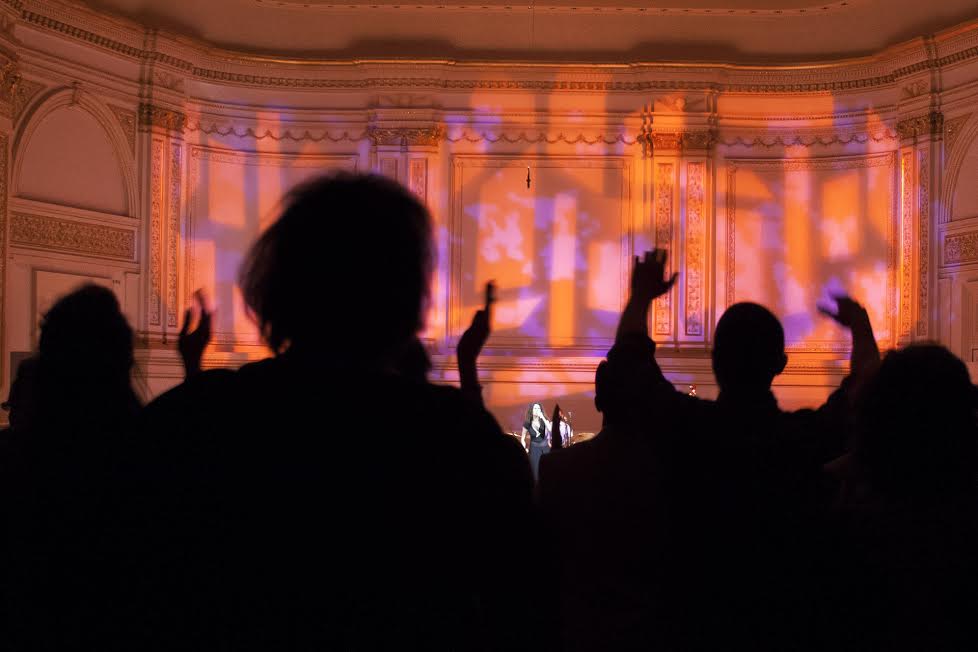 In all my years of going to Carnegie Hall, never have I felt such electricity in the audience who gave standing ovations after songs, sang along, were standing, dancing and feeling the music in their souls to her memorable singles such as "Dynata" with explosive percussions, "Kormia kai ta Maxeria" and "Fotia kai Xioni". A historical night to remember for Carnegie Hall as the Artist walked off the stage after 3 standing ovations throughout the concert. 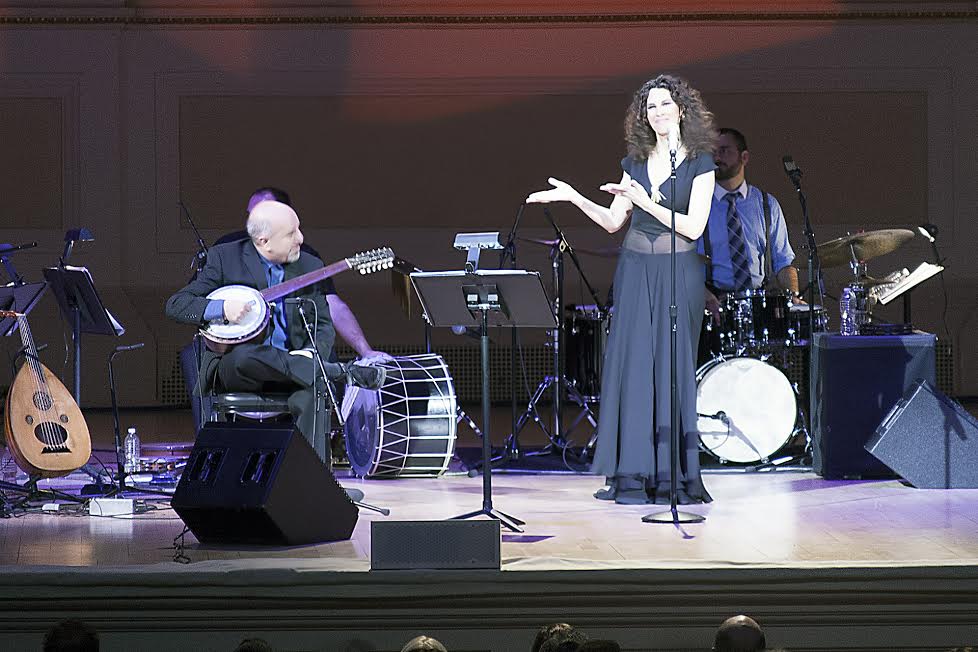 For those of you interested in experiencing real soul Greek music, discover Eleftheria Arvanitaki at www.arvanitaki.gr.
Look out for her next album released this Spring 2014.