Oscar-winning actress Emma Stone is in Greece. The acclaimed Hollywood star is staying at a luxury hotel in Syntagma Square. Paparazzi snapped her upon her arrival at the Athens International Airport “Eleftherios Venizelos” and at the hotel entrance. In casual attire, Stone was wearing a green jacket with a hoodie in an effort to go unnoticed.

The Hollywood star will reportedly feature in a short film directed by famous Greek director Yorgos Lanthimos. The two had worked together on Lanthimos’s “Favourite”. The film will also star actor Damien Bonnard (Dunkirk).

Plot details about the short are being kept under wraps for the most part. What we do know for sure is that Lanthimos and Co. will be shooting the film in Greece. 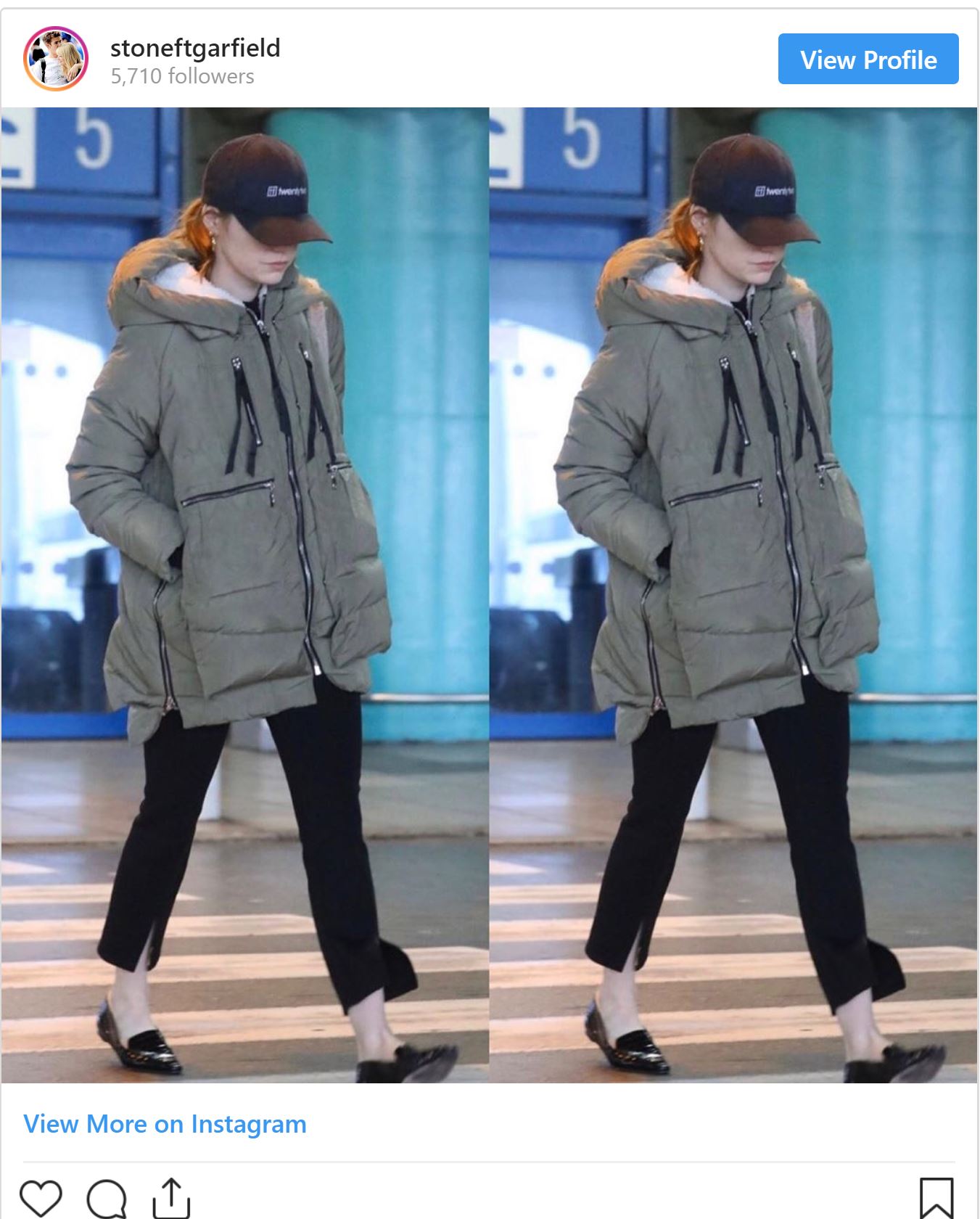 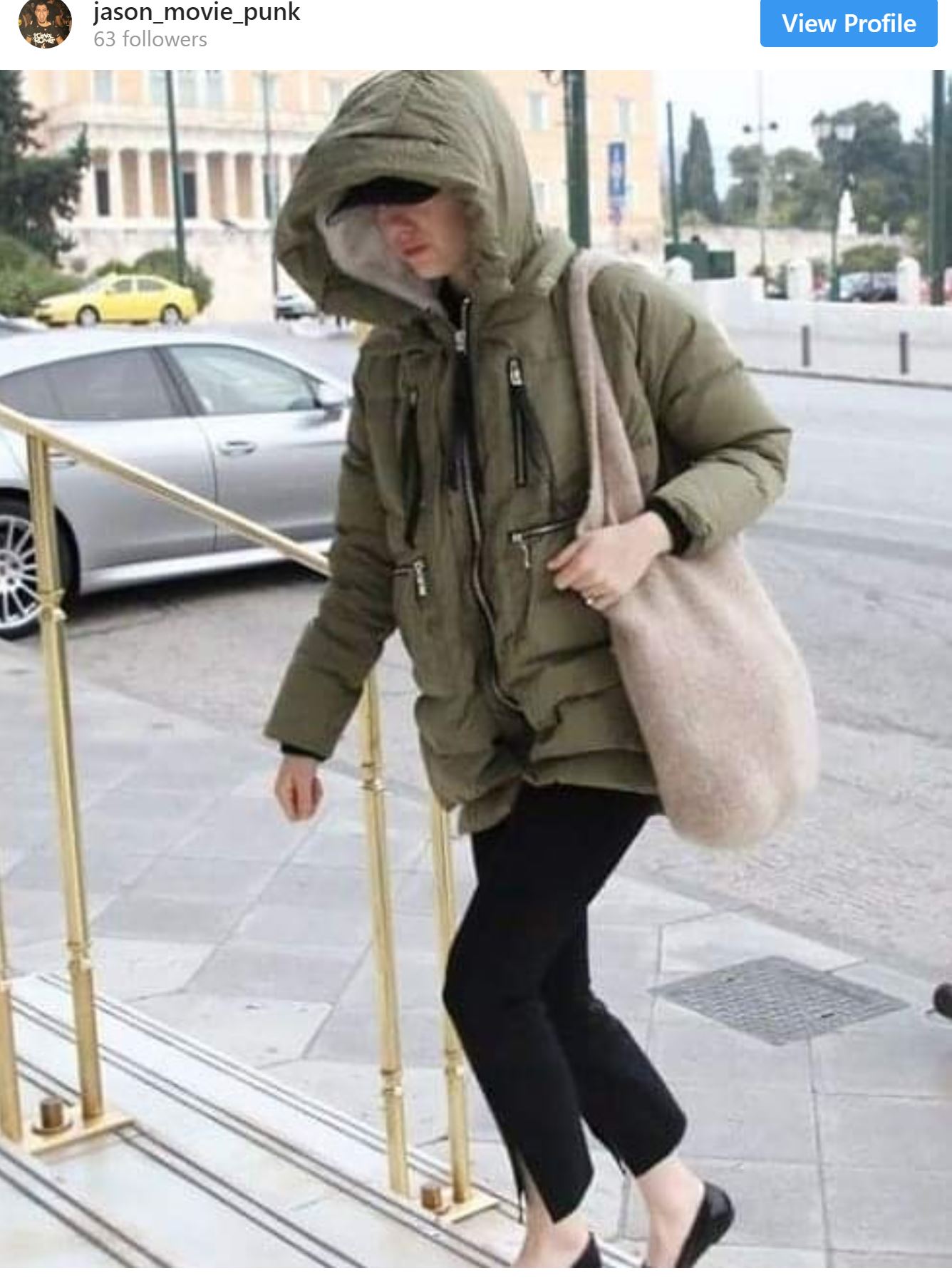