The talented Greek-French international pop star, George Perris, gave a sensational performance at his debut in New York at the Allen Room, located in Jazz at Lincoln Center on January 22nd 2014 . The room was filled with fans and music professionals who were eager to hear this captivating Greek-French artist, who's style reminds you of a Mediterranean version of Michael Bublé. George Perris was presenting his new album "Picture This" with a breathtaking view of Manhattan behind him.

Perris has been studying music on a serious level since he wast 14 years old. When he was 18, famous Greek composer Mimis Plessas discovered his talent and invited him to tour along with him all over Greece and Cyprus. George Perris told newgreektv.com that he has been inspired by many wonderful artists, including Maria Callas and Nana Mouskouri. George Perris' voice is warm, soothing, and relaxes you, as you enjoy the musical beat surrounding his lyrics. His personality is brought forth in his performances, and addresses to the audience, where he shows to be charming, and with a great sense of humor. Before each song, he shared stories with the audience that they could nostalgically relate to. His deep emotional lyrics are inspired by his life's experiences, which move him to express himself through his music. 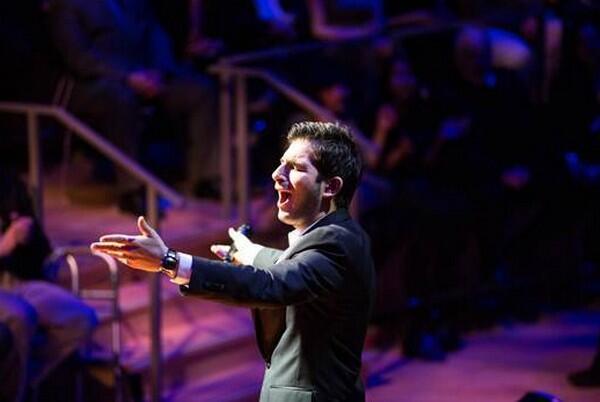 Highlights from his discography include his first solo album "My New Day" (EMI), which features compositions by the famous Stefanos Korkolis (who most recently composed the music for the 2011 Opening Ceremonies of the Special Olympic Games). It includes a Greek version of "Caravane", Raphael's major European hit, which was chosen for a compilation album by Radio Française (RF), and is featured on over 350 international radio stations. Perris' song was one of 20 that included world-renowned artists, such as Natacha Atlas and Patricia Kaas. He continued to perform jazz with Mimis Plessas, and participated on the album "Mimis Plessas & The Jazz Quartet''. Perris went on to perform at some of the most prestigious concert halls in Greece and Cyprus, like Megaron Mousikis, The Pallas Theatre, The Theatre at Lecabettus, and Zoom, just to name a few.

The year 2008 was a turning point for Perris. He was a featured artist at the Athens Arena International Music Festival, which was hosted by acclaimed tenor Mario Frangoulis. There, he sang duets and appeared with many international artists such as Lara Fabian, Lucio Dalla, Justin Hayward, Madeleine Peyroux, and Frances Ruffelle. These performances were recorded and released on two CDs entitled, "Mario Frangoulis & Friends 1... What a Wonderful World" and "Mario Frangoulis & Friends 2... It Makes the World Go Round," which were certified Platinum. His second album, "Perno Anasa" (I Take A Breath) was released by SonyBMG. This album was very personal, as Perris wrote most of the songs, establishing himself not only as a talented singer, but also as a songwriter with great promise.

In 2009, Perris got off to a great start with two sold-out concerts in Cyprus dedicated to French Song at the Rialto theatre. He also appeared for the first time in London at Cadogan Hall with Oxford's Philomusica Orchestra. 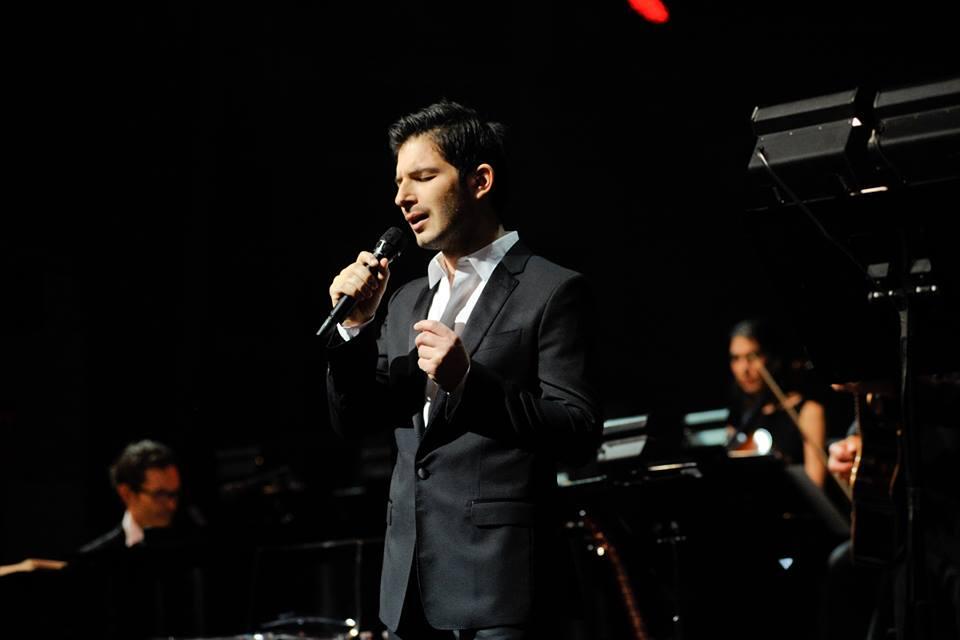 George Perris has begun taking the United States by storm through this debut performance in New York for the Horatio Alger Association, and has already developed a fan base here that is eager to see him again. Look out for this rising international star! For more information about George Perris see www.georgeperris.com.