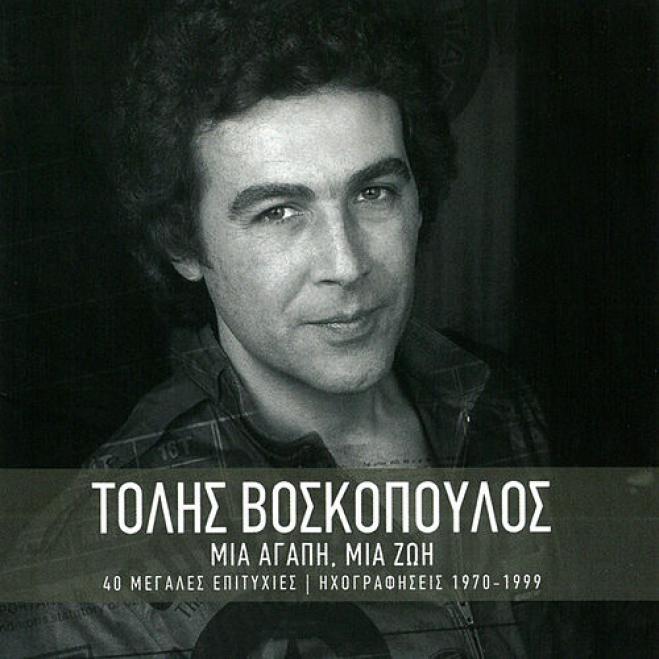 According to the first information, the great Greek singer died of a heart attack a few days before his birthday.

The performer of great hits was hospitalized at the 251 General Aviation Hospital, according to information from zinapost.gr.

One of the most important artists in the history of Greek song
Tolis Voskopoulos was one of the most important singers in the history of Greek song, and by far the most commercial. When he first started singing because of his style, his staging, and the way he performed and dressed, his fans called him Prince. An artist who has fanatical supporters, and as they typically say "you will either love Voskopoulos or you will not listen to him at all".

Tolis Voskopoulos was at the top of Greek popular song for decades, a fact that led the equally great artist and lyricist to many successes Giannis Parios to declare: "the only star that Greece has is Tolis".

In fact, as George Gerolymatos stated in the 1970s, young singers broke their teeth in order to look like Voskopoulos (due to the artist's characteristic teeth).

George Zambetas notes in his autobiography: "Tolis is a born theatrical artist. He goes up on the stage and swallows it all. Because the stage when you go up says to you: eat me otherwise I will eat you. Let's explain. Voskopoulos is a great worker, the greatest ".

As Voskopoulos himself had once stated in an interview with journalist Semina Digeni, "when I started singing, I took the actor Voskopoulos with me."

From time to time he has written the lyrics and music for songs that he has included on his personal albums or have been performed by other artists, most famously his duet with Marinella "Me and You" in 1974 which made a record sales and is sung to this day.

Among his admirers were and are people from all walks of life, from the popular world of working-class neighborhoods to the financial elite of shipowners, and of course the late Prime Minister Andreas Papandreou.

Today one can say that 50 years after his appearance on the art scene, Tolis Voskopoulos was a great chapter for Greek folk song.