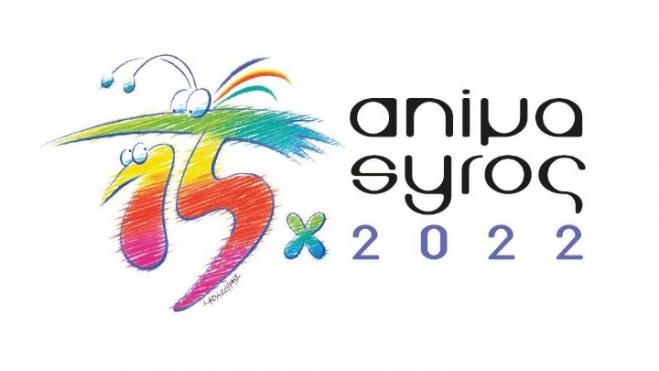 The international animation festival Animasyros is celebrating its 15-year anniversary and inviting animators from all over the world to submit their films by June 30, 2022.

The largest festival of the kind in Greece and one of the 20 largest in Europe will once again be hosted on the island of Syros from 20-25 September 2022 in Ermoupolis, the capital of the Cyclades islands.

This year's festival will be hosted in a new venue, the former ERMIS cinema.

The main theme of Animasyros 2022 is dedicated to the production of animated films in the Baltic countries, entitled "The Baltic Animation Way", aiming at promoting the very special and modern animation scene, which is flourishing in these countries.