With new, provocative threats, Ankara returns to the issue of Greece’s right to expand its territorial waters in the Aegean Sea to 12 nautical miles.

The spokesman for President Erdogan’s Justice and Development Party (AKP) Omer Celik stated that if Greece attempts to exercise its sovereign rights, Turkey will give a tough answer.

The Turkish spokesman for the ruling party claimed that it is dangerous to extend the territorial waters and called on the Greek side not to take action in this direction. Indeed, he invoked as an argument the performance of the Turkish naval forces.

Indeed, Omer Celik recalled the Turkish Casus Belli (cause for war) threat against Greece in his attempt to make his message clearer. “I would like to make something clear: this is a very dangerous approach and I remind them of the Parliament’s warning in 1995”, he said. 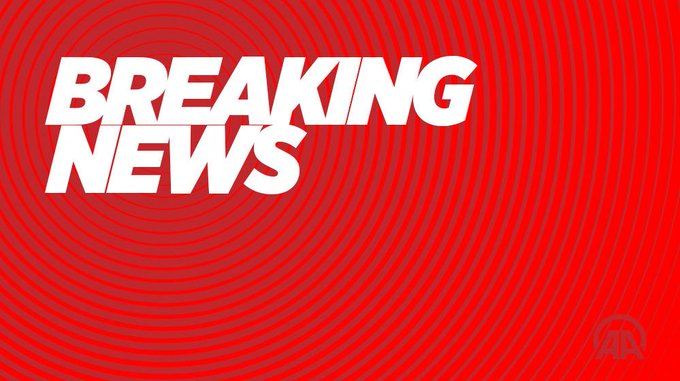 As the Anadolu news agency reports, Celik referred to the “Conqueror”, the Turkish floating drilling rig that launched today the exploration drills in the Eastern Mediterranean.

The spokesman for Erdogan’s party stressed that “the Turkish army protects the ship” to ensure that Greece and Cyprus abstain from any attempt to stop their activity.