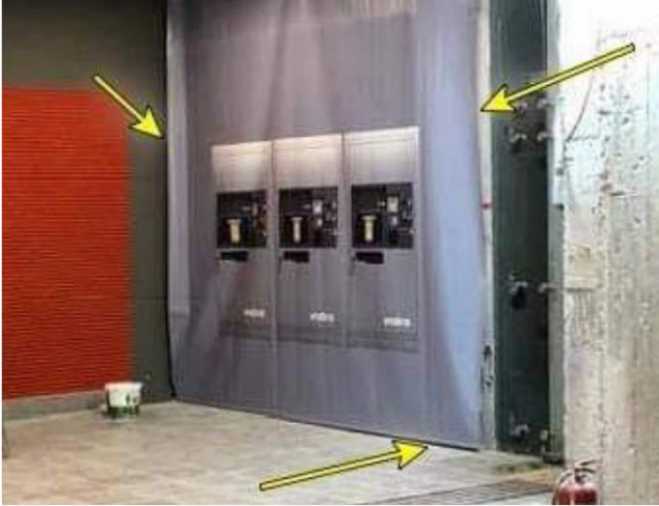 There is no end to the saga with the inauguration of the Metro station, inThessaloiki, on Saturday, by the Prime Minister.

The party continues o social media, while one day later, photos were  shown of a "Potemkin-village" -like decor that detract from the pulicity show and depict the brand new ticket vendors.

However, if one looks with care, one can see that they are nothing but printed photos on canvas!

And social media have had a field day, that is, fake ticket offices! One poignant photoshp attempt shows Tsipras as the late Bob Ross. 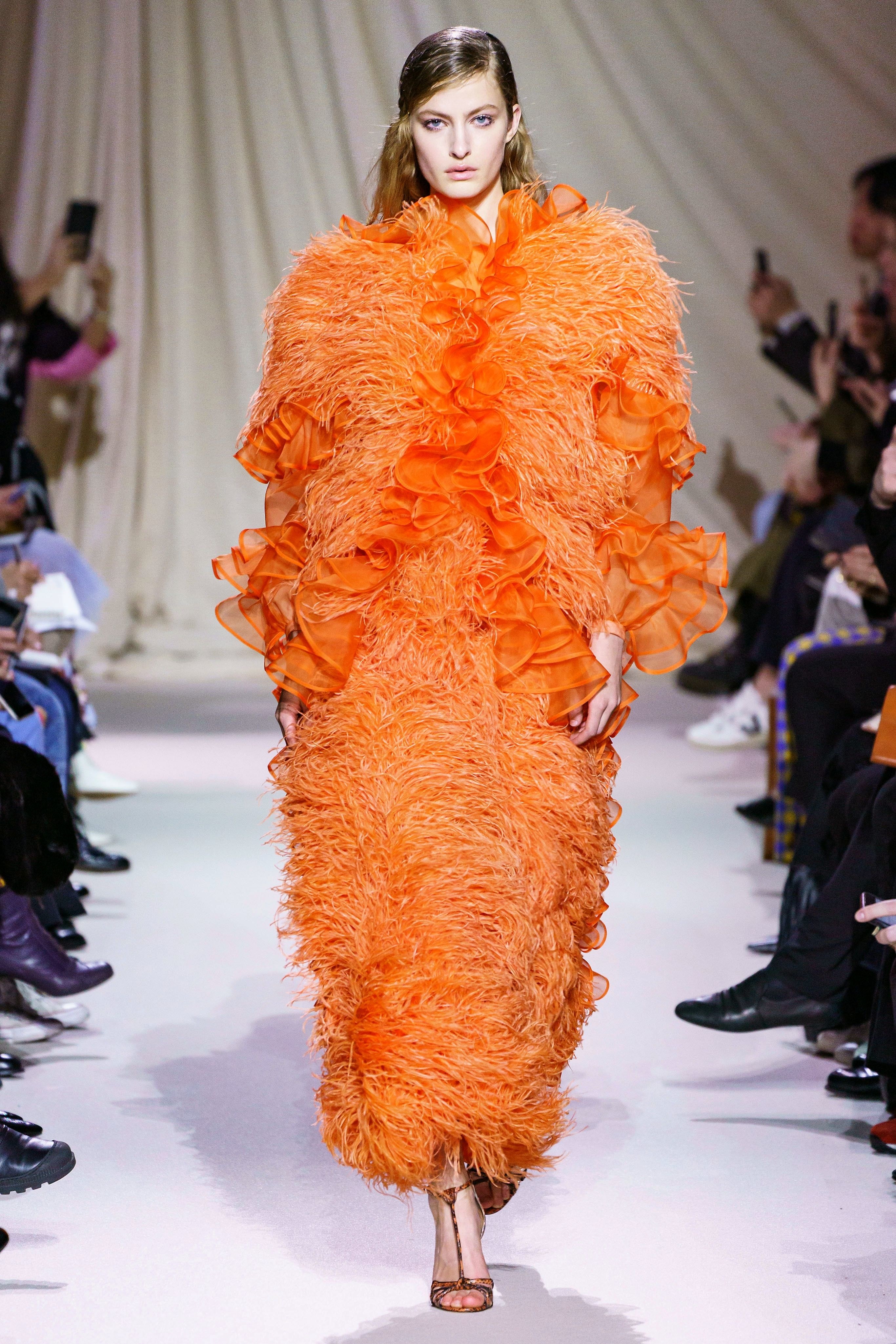