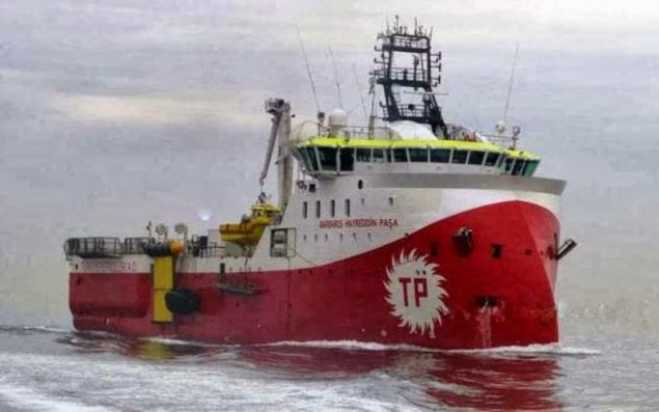 Three research ships, with Barbaros as a "flagship", was sent by Turkey to the Greek continental shelf, continuing the escalation of provocations.

Following the high tones used by Ankara during the holidays and Erdogan's statements on the preservation of Turkey's rights in Cyprus, the Mediterranean and the Aegean, on Thursday morning, the Turkish authorities issued NAVTEX 0017/19, with the Barbaros eig accompaniedy M / V TANUX-1 and R / V Apollo Moon.

The research will start today and will last until Saturday 5 January in the region of the Eastern Mediterranean, where it overlaps part of the Cypriot EEZ and a large part of the Greek continental shelf.

Turkey has also announced today a "bilateral exercise involving Turkish and Allied Naval Units in a region south of Kastellorizo", where NAVTEX is the responsibility of the Greek authorities.

It is recalled that Ankara had announced military exercises in the south of Cyprus within the Republic of Cyprus EEZ.