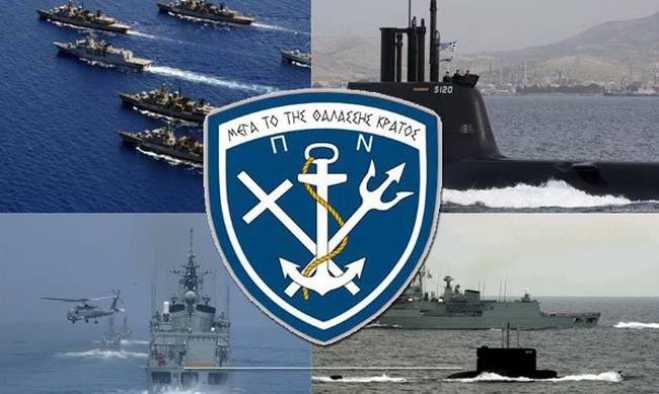 Al Jazeera's John Psaropoulos in a report from Greece on Hellenic Navy efforts to revamp its fleet and role, also sought the contribution of NGTV's Efthimios Tsiliopoulos.

Greece is asking its taxpayers to contribute an amount greater than what they owe to the country allow it to buy new warships. Athens may also have to look beyond its boundaries for more funds.

Some say the Greek government's plan for a new navy fleet would be a serious waste of money for a country that suffers from many economic problems.