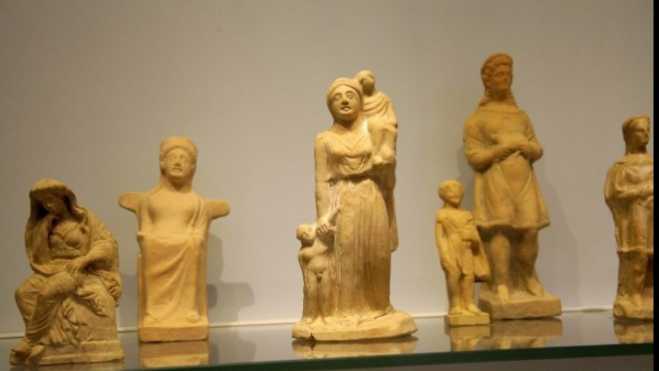 The excavation work and promotion of the ancient site of Kastri at Grevena, West Macedonia region, will resume following an agreement between the Ministry of Culture and the Aristotle University of Thessaloniki.

The site, lying at the eastern Pindos mountain range is dated to the Classical and Hellenistic era.

The region of West Macedonia will fund the research programme of the university-run excavation under the designation "Archaeological Research at the Ancient Acropolis; architectural and structural remains and recording of findings," Regional Director Thodoros Karypidis said, and is budgeted at 50,000 euros.

Archaeologists of the University will assume the research and excavation, with priority on the cataloguing of the remaining foundations of buildings in order to protect and preserve them. The agreement provides funding for 18 months.