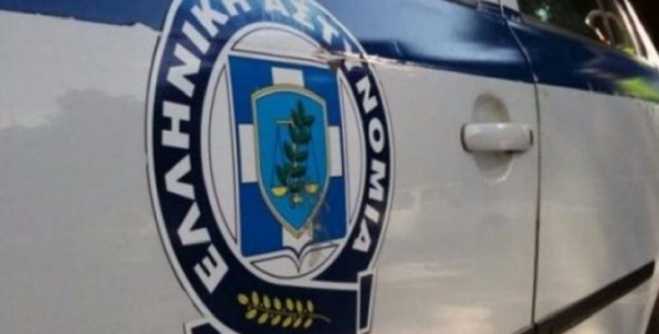 An Afghan national, after sustaining multiple knife wounds, lost his life, and five other aliens were injured in an encounter last night at Menandrou Street in Omonia.

The victim was transferred by an ambulance of the EKAB to "Evangelismos" hospital, where he was pronounced dead on arrival.

The four of the wounded are Pakistanis and the fifth Afghan, and all are hospitalized. The police proceeded to 25 arrests, altogether. According to information from police sources, the cause of the fracas between Afghans and Pakistanis was probably due to financial differences. The 25 people have been transferred to the General Police Directorate of Attica.