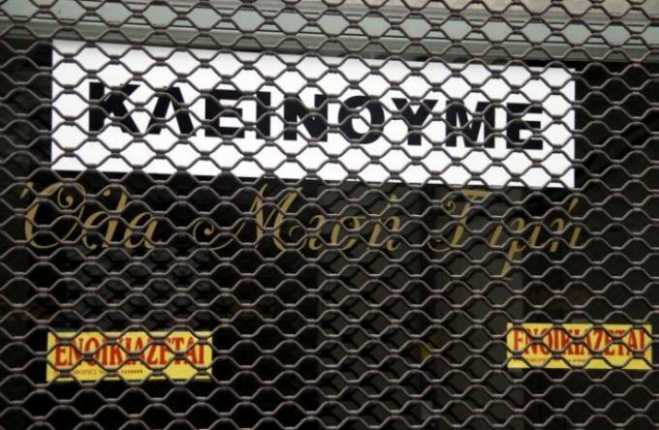 "The out-of-court debt settlement mechanism has rescued one thousand six hundred businesses from bankruptcy and will rescue thousands of others," the special secretary for private debt management, Fotis Kourmoussis, said on Tuesday in an interview with the Athens-Macedonian News Agency.

"These small businesses that have joined the out-of-court settlement mechanism would have shut down, would have gone bankrupt if it did not exist. And they would have left back debts, unemployed people, unpaid suppliers," Kourmoussis said adding that this will give a breather to economy.He also said that a lot of companies have expressed interest to join the mechanism. "Since a company files an application and provided that the debt does not exceed 300,000 euros, the procedure is concluded in approximately one month," he said explaining that it includes 120 installments for public debt, 240 installments for bank debt and a write-off of 85-95 pct of fines and surcharges. Kourmoussis also said that after the latest legislative initiatives in December, the out-of-court debt settlement mechanism has become more user friendly.